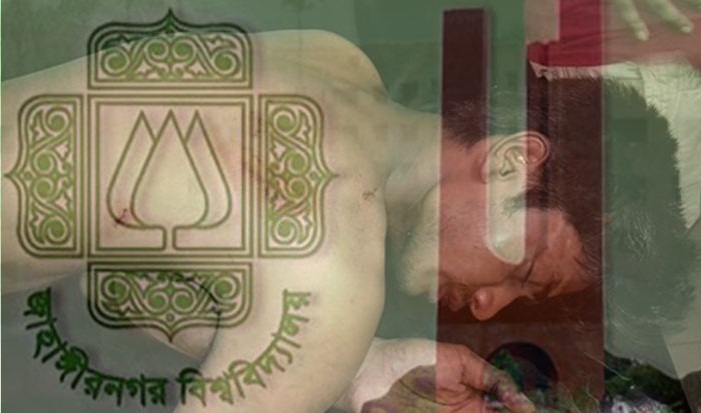 The authority also formed a five-member committee to investigate into the incident, BSS reports.

The decision was taken at an emergency syndicate meeting held at the administrative building on the campus last night with JU Vice-Chancellor Professor Dr Farzana Islam in the chair, said a press release here today.

All of them are the resident of Mir Mosharraf Hossain Hall of the university.

The press release also said that a five-member probe body was also formed at the meeting headed by the provost of Moulana Bhasani Hall Professor Dr. Syed Hafizur Rahman for further investigation into the incident.

Shafiqul Islam, a final year student of Journalism and Media Studies Department of the university and a resident of AFM Kamal Uddin Hall, was beaten up by Titu and his followers on June 8 while he (Shafiq) was trying to save an abducted woman from kidnaper.