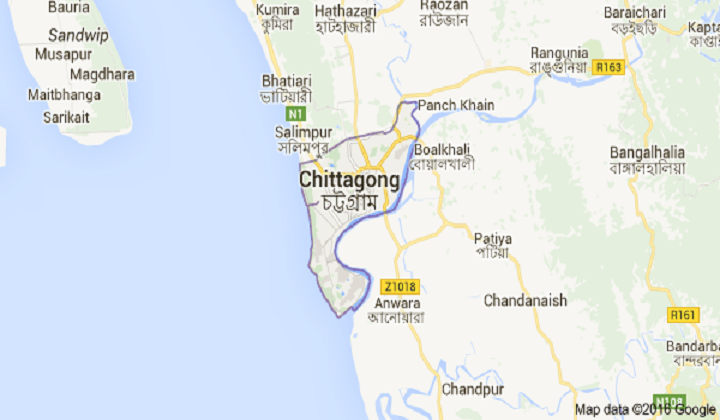 A worker was killed as a fire broke out at Center Plaza, a shopping mall located in the GEC intersection area of port city Chittagong on Tuesday morning.

The deceased was identified as Hasan, 25, son of Abdul Gaffar, hailing from Barisal.

Mohammad Yahia, assistant director of Chittagong Fire Service, said the fire broke out on the 4th floor of the five-storey building around 8.30am.

On information three fire-fighting units rushed to the spot and doused the flame.

Later he was rushed to the CMCH where he succumbed to his injuries, reports unb.