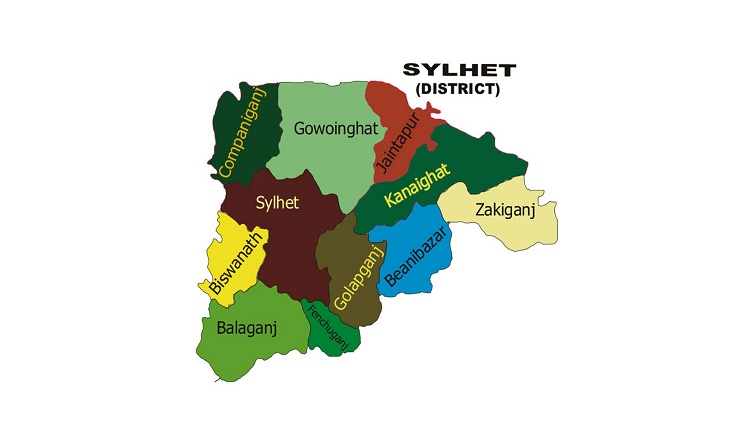 Members of Rapid Action Battalion (RAB) in a drive arrested a man along with fake currency notes from main gate of the Circuit House in the city on Monday night.

The arrestee was identified as Abul Bashar Tuhin, 45, son of late Ai Haider, a resident of Tajpur village in Osmaninagar upazila.

Ziaul Haque, assistant director of Rab-9, said a team of the elite force arrested him from the area around 10.30pm along with 50 forged notes of Tk 1000 denomination.

Later the arrestee was handed over to Kotowali Police Station.