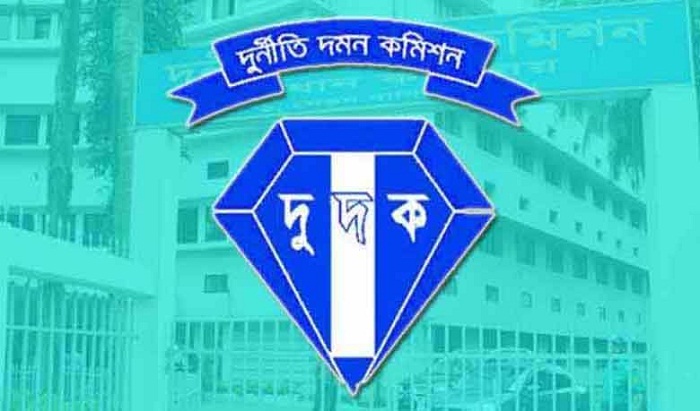 The Commission at its regular meeting on Monday approved the chargesheet against him, UNB reports quoting ACC public relations officer Pranab Kumar Bhattacharya.

He said ACC assistant director Md Shafi Ullah will submit the chargesheet before court against him within a day or two.

On February 10, 2015, the ACC filed a case against Ahad with Ramna Police Station for allegedly accumulating illegal wealth.

Earlier, the national anti-graft agency received an allegation that the Milk Vita official amassed a huge amount wealth illegal through illegal means and abusing his power in the state-owned milk producing cooperatives.

This is why the ACC filed a case against him under the Anti-Corruption Commission Act 2004. During its investigation, the ACC also found illegal wealth accumulated by the Milk Vita official.