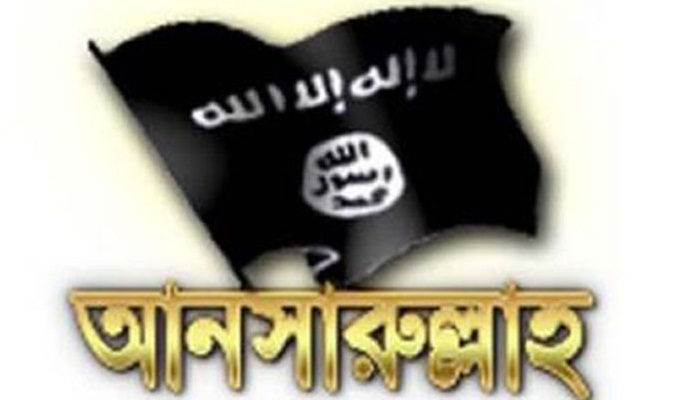 A Dhaka court on Monday put two suspected members of banned militant outfit Ansarullah Bangla Team (ABT) on a five-day remand each in a case filed under the Anti-Terrorism Act.

Dhaka Metropolitan Magistrate Sharafat Ali Ansari passed the order after sub-inspector of Detective Branch of Police, also the investigation officer of the case, Shafiqul Islam produced them before the court.

Earlier, detectives arrested the duo from Faridabad and Kamrangirchar areas of the city on Sunday night in connection with a case filed with Kamrangirchar Police Station under the Anti-terrorism Act.

On June 13, police arrested two other suspected ABT memebrs-- Syed M Mujahidul Islam and Ariful Islam -- from Kamrangirchar of the city.

DB police arrested Saad and Sohel following information given by Mujahidul and Ariful during their remand.