Education system, the scapegoat of experiment 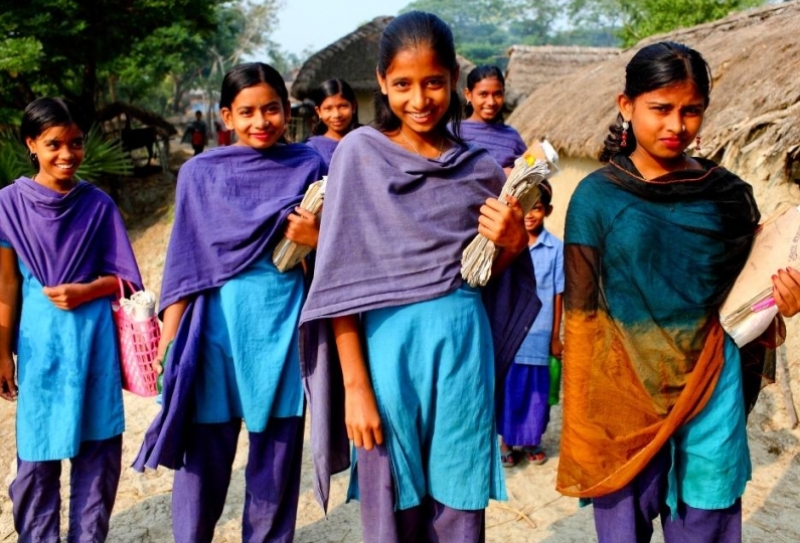 Education system of Bangladesh is going through various experiments. The policy makers are incorporating one after another method without thinking its pros and cons. After inception of a new method, it gains some applause in the beginning but after some days it is being pricked by many contradictions. In that situation, with the criticism the method continued for more 5-7 years. At one stage when criticism increased, the authority cancel the method and incorporate new one leaving students in quandary.

In that situation, students have to face new method before copping up with old one. Because of inexperience, teachers also have to cope with the new method. As a result standard of education are decreasing day by day.

Although, in 2013, Primary and Mass Education ministry starts class six in 596 primary schools. Then class seven and class eight being incorporated gradually in those schools. But its activities are now limited with some regular work.

In light with the national education policy, preparation of new books for class five has already been completed. But they could not start to implement it in class eight.

In this situation, it has not been decided that, whether class six, seven and eight will be adjusted or course curriculum being changed from class one to eight.

Syed Manjurul Islam of Dhaka University said our education system is going through a numbers of experiments. We are planning without thinking its pros and cons. The education policy of 2010 is very fine but it should implement in phases.  We have chosen ladder to go upward but the ladder has no steps.

Educationist Dr AKM Shahnewaz said, our policy makers has two problems. Firstly they are not experienced about curriculum.  Secondly, they are installing new method without thinking it drawback.

Creative education system starts in 2008. But eight years of its incorporation, even teacher could not understand the system so far.  So the system is going through patchwork.  As a result, students could not adapt with that method.

MCQ system was incepted in 1991. But after some criticism, the authorities are now reducing the number in MCQ gradually.

Pro Vice Chancellor of Dhaka University Dr. Md Akhtaruzzaman said, text book is very complex in Bangladesh which forced students to approach for tuition class. It requires reforming the curriculum. Creative is a natural matter that will come automatically.