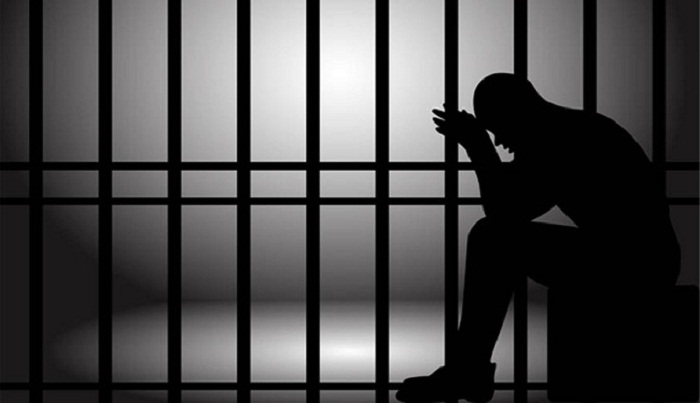 A Chittagong court on Sunday sentenced a man to 10 years imprisonment for smuggling gold bars through the city's airport.

Police submitted charge-sheet against him on November 4, 2014 while the court framed charges on June 9, 2015.

The court passed the verdict today after examining a total of eight prosecution witnesses.