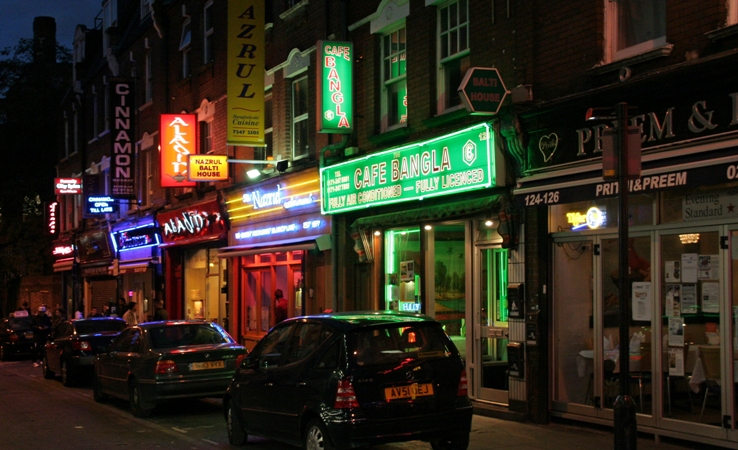 Some Bangladeshi people who are now living in Britain are seeing a ray of hope in the UK’s decision to leave out EU. But some other people opined that the decision to leave EU was not right at all. But everybody is in dark about the upcoming future of UK and immigrant people after Brexit.

Pasha Khandaker, President of Bangladesh Caterers Association, an organization of Bangali restaurant businessmen has directly taken part in the campaign of EU leaving. Mentioning the decision to leave EU as better for Bangladeshi community he said, if the flow of migrant people from EU countries declines after the decision then the price of house or its rent would reduce in satisfactory level. He expects that, now the government may take balance immigration policy and which would help to recruit skilled people in restaurant sector easily from other countries

On the other hand, the Bangladeshi who were living UK taking the change of the citizenship in various other EU countries are very much shocked by-referendum results.

Senior lecturer of Social Policy department of London Metropolitan University, Shamsul Alam spells out the referendum regarding EU and its result in totally different angel. He said, this vote is not for leaving or staying in EU. Basically it was about how many migrant people UK will accept and which type of conduct they will do with them.

The Bangladeshi people who send money regularly to Bangladesh is become the first sufferer of EU leaving decision. They were able to send 116 taka to Bangladesh in exchange of 1 pound but after the referendum result it plummeted to 1o4 taka

A Bangladeshi who is living in UK said, now we have to pay 73 pound extra to send one lakh taka in Bangladesh.

On the other hand, director of London tradition, a garment manufacturing organization, said the prospect of my business is now depending on future relationship between EU and UK.