Salman Khan is still unexplored as an actor: Sultan director 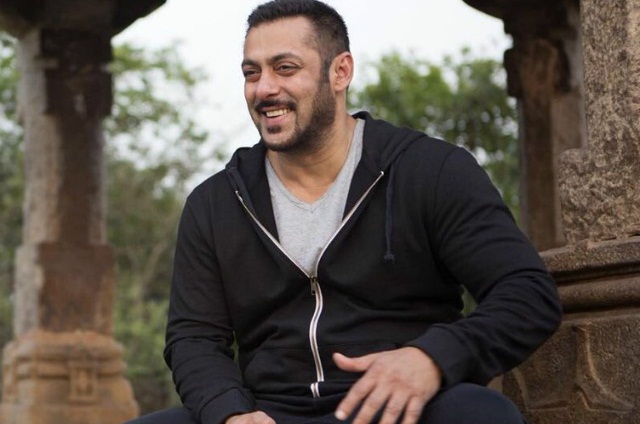 He has a magical bond with his audience with his films being box office blockbusters.

But it is only recently that Salman Khan has started choosing character-driven roles and the director of his upcoming film Sultan said that he is still unexplored as an actor.

The glimpses of the actor that the audience saw in Khamoshi and Hum Dil De Chuke Sanam, is making its presence felt with films likeDabangg or Bajrangi Bhaijaan.

Sultan director Ali Abbas Zafar said that directing Salman in the role of a wrestler in the sports drama was a delight as he could connect with the actor on an emotional level.

“The thing that I got most fascinated by Salman was that he is still very unexplored as an actor. There is a certain persona that people have made around him. But once you get to know him, there is definitely lots and lots of talent. That is what makes him such a big star today. He is very identifiable,” the director told PTI.

The director feels that Salman has always had a great bond with his audience and he does not need to do a lot of effort to make them believe in him on screen.

“That is his strength – the less he does the more it is for the audience but it happens very rarely. He knows the craft so well that whatever little I used to ask him to do, he would do that well and beautifully. He does not just use his mind. He uses a lot of emotions. So, you have to get him charged emotionally not logically. He is very straightforward that way,” said the director.

Sultan was not the first time Mr Zafar interacted with Salman. He served as an assistant director on Salman’s 2007 film Marigold besides working closely with Kabir Khan during Ek Tha Tiger.

“When I was doing Gunday, he told me to narrate the script. He really liked the story of Sultan. He kind of identified with the kind of filmmaker I was and the kind of stories I wanted to tell. I am fortunate to work with him so early in my career,” said Mr Zafar.

Salman had to undergo a drastic physical transformation in order to play Sultan Ali Khan in the upcoming Yash Raj Films movie which also stars Anushka Sharma as wrestler Aarfa. Sultan releases on Eid this year.