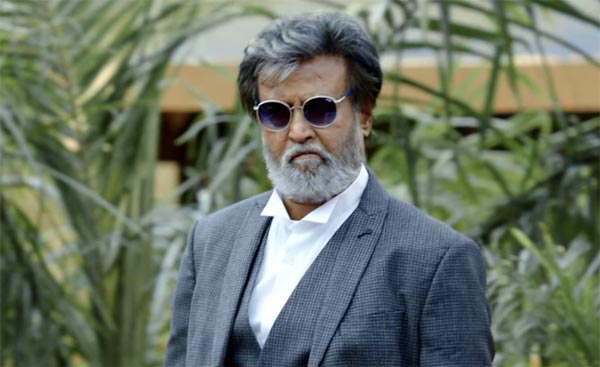 Rumours about the health of Tamil superstar Rajinikanth, who is in the US now, sent his fans into a tizzy today but the actor’s office assured he was fine.

“He is taking rest in the US. He is happy and is vacationing with his family. There is no need to believe rumours,” his publicist said.

As it was night in the US now, the actor may take to Twitter to reach out to his fans later, he said adding that false news about the ‘Kabali’ star had been flashed in some online portal.

The ‘rumours’ about their icon’s health caused concern among his fans who took to the social media flooding it with enquiries about him.

The 65 year-old actor, who was recently honoured with Padma Vibushan, has finished his soon to be released ‘Kabali’ and is likely to take up ace director Shankar’s “2.o,” a sequel to the duo’s earlier hit ‘Enthiran,’ made in Hindi as ‘Robot.’