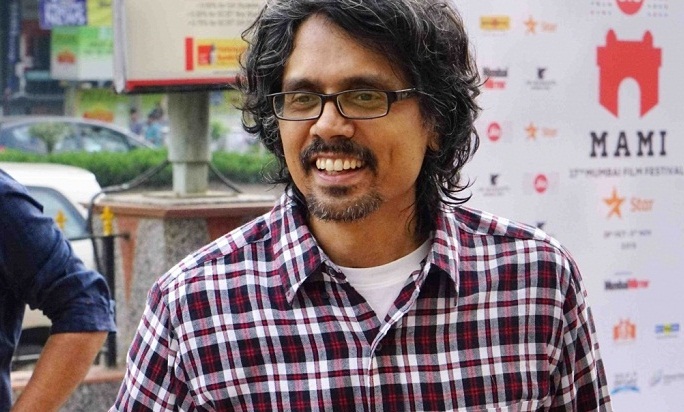 Numerous celebrities from the film industry graced the screening of Nagesh Kukunoor’s film “Dhanak” and conveyed their support to the film.

“I love children and I have always loved children’s films more. We’re all so proud that in Berlin this film won the Grand Prix that is something very prestigious for any filmmaker to achieve. One of my favourite directors is Majid Majidi and bits and pieces of ‘Dhanak’ that I saw online reminded me of his film called ‘Children Of Heaven’, which is a legendary film,” actor Vivek Oberoi said.

“I love Nagesh Kukunoor’s work in all his films. I have heard a lot about this film; it has travelled to numerous festivals. I recently saw his film ‘Lakshmi’ as well. Not just as a director even as an actor he is fabulous. I’m excited to see this film,” Singer Sunidhi Chauhan said.

“’Dhanak’ is an extremely sweet and beautiful film, my fellow Hyderabadis have made the film and I have known Nagesh for a long time. I have always appreciated and respected his narrative choices and film choices for its unique storytelling, a story which we can identify with and a story which fills us with happiness,” actress Dia Mirza said.

The story of the film traces the endearing bond between a sister and her blind brother, and her efforts to give him his eyesight, for which they set out on a road trip.

“It’s such a beautiful story and I’m just really excited to see how it all unfolds. Both the kids in the film are so adorable and I want to wish the entire team the very best of luck. Films like these should be encouraged and I really hope everybody watches the film,” actress Bhumi Pednekar said.

Actress Shriya Saran, who owns an NGO which employs blind children said, “I am a big fan of Nagesh. The stories of his films always touch you; his story narration is something that stays with you for a very long time. I love the way he makes his films. ‘Dhanak’ is a film I’m really excited for, the trailers were amazing.”