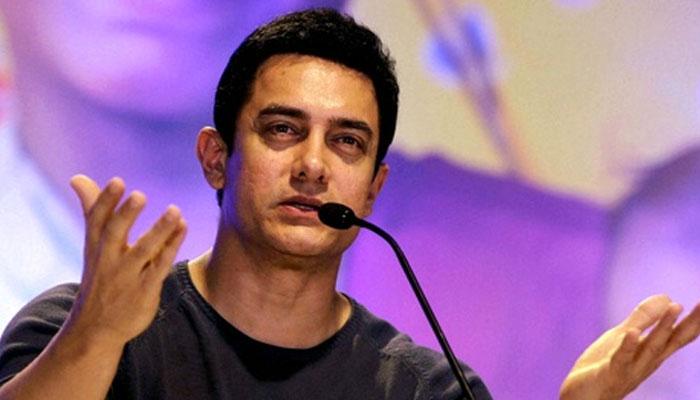 Actor Aamir Khan has expressed concern over the online leakage of Udta Punjab saying don’t let piracy win. The actor also urged people to watch the film only in theatres.

The PK star is in Ludhiana as is all set to kick-start the next schedule of his biopic.

Aamir Khan had also raised his voice in support of Udta Punjab against the censor board’s demanded 89 cuts in the film.

“It’s very unfortunate. I’m pained that the film is going through this. As per my knowledge, it is based on drug addiction and delivers a social message. I don’t think there is anything that should be cut or audience should be kept away,” Aamir had said.

On Wednesday afternoon, it emerged that the Abhishek Chaubey directorial — which has been in news for the makers’ run-in with the censor board — was available on torrent sites for illegal download. However, soon the download links were “removed due to a copyright complaint”, the websites read.

Udta Punjab has been passed with A certificate and will hit the theatres tomorrow. The film stars Shahid Kapoor, Alia Bhatt, Kareena Kapoor and Diljit Dosanjh in lead roles.