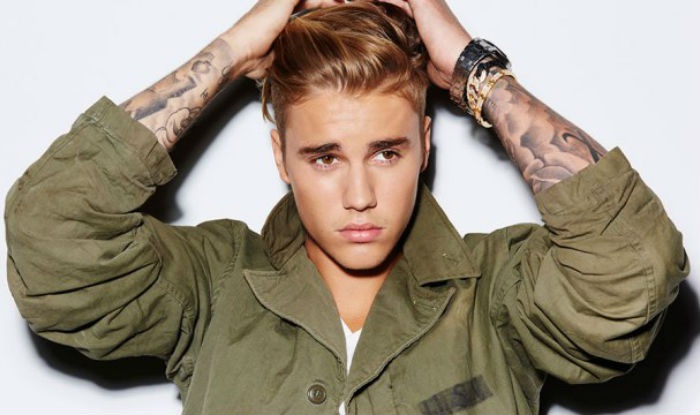 Singer Justin Bieber has publicly called out a Hollywood gossip website and encouraged his fans to "spam" it.

In a message posted on Instagram, the "What do you mean?" hitmaker called the site "untruthful and hurtful," reports aceshowbiz.com.

"The website Hollywoodlife is untruthful and hurtful. Let's spam them and petition to shut them down. Go!," Bieber wrote.

However, it is unclear which reports Bieber is taking issue with.

One of the articles about him published on Tuesday claimed that he is "definitely dating" actress Nicola Peltz after they were spotted visiting CN Tower together in Canada over the weekend.

A source told the site that the singer was "totally infatuated" with Peltz and he even "flew her to Canada so she could watch his show and so they could enjoy a little vacation".

Another article said that Bieber had a crush on the actress since the day they met.

"Justin met Nicola a while ago a couple of times while going out around Los Angeles, but they never hooked up cause the timing was never right. He has been crushing on Nicola since the first day he laid eyes on her. Justin has always wanted her," the site's other source said.