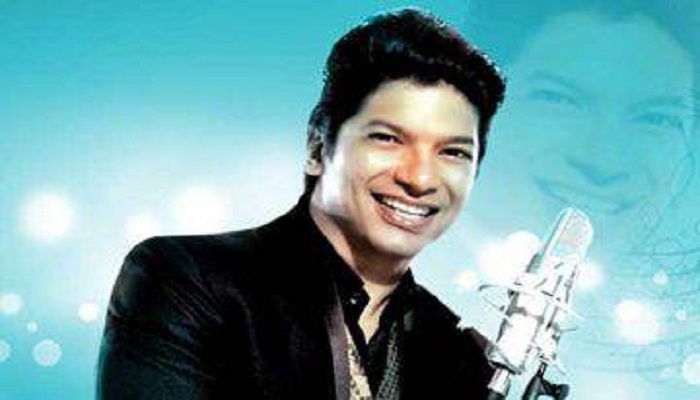 Bollywood playback singer Shaan has been in the industry for over a decade now and though fans get to hear him less nowadays, he says he is not choosy about work but things have changed as people want to hear fresh voices.

"There was a time established singers had a chance. But a time comes when people want change... new voices come in.

I am happy I have been there for over 20 years," Shaan told reporters here at an event last evening.

"It is not that I am choosy but things change with time," he said.

In the recent past, Hindi film music has witnessed many new singers. Among them, Arijit Singh has managed to make a mark for himself with superhits like Tum Hi Ho, Mast Magan, Gerua, Soch among others.

Lyrics are penned by Rashmi Virag and the video directed by Aleya Sen, featuring Saqib Saleem and Taapsee Pannu.

"Today Amaal has captured the whole world with his music.

Singer-composer Amaal said he is happy to have teamed up with Shaan for this song.

"The non-film music was a very big thing in 90s. We want to provide platform to talented people. Today, non-film songs are as popular as film songs. Last week we launched a song with Rahat Fateh Ali Khan and it got three million views in four days. So, it speaks volumes," he added.