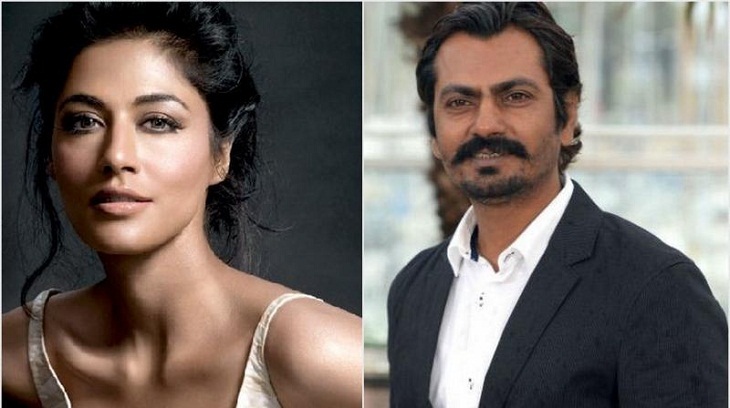 Nawazuddin Siddiqui and Chitrangda Singh's Babumushai Bandookbaaz directed by Kushan Nandy has hit a roadblock again with the leading lady storming out of the set on Sunday. Before she left Lucknow, the 39-year-old actress told the makers that she no longer wanted to be a part of the action thriller.

Mirror (Dec 24, 2014) was the first to report that while shooting in West Bengal, Kushan had got into an altercation with the Federation of Cine Technicians and Workers of Eastern India and shooting had abruptly ground to a halt. After a year-and-ahalf, he resumed shooting in Uttar Pradesh from last week but from day one, Chitrangda and he were at loggerheads.

Confirming this the film's script, dialogue and screenplay writer, Galib Asad Bhopali, informs that though she's known the story since the past two years and that the cobbler she plays is bold and blunt, Chitrangda didn't like the way her character was shaping up. "She had objections to the lovemaking scenes, in fact to almost every other scene, and even refused to kiss Nawaz. She lost her cool when they were shooting a love-making scene on Sunday. The actress fumed and stormed out," says Galib, adding that the makers did try to convince the Desi Boyz actress not to quit on them but to no avail.

"We started looking for a replacement immediately after she left and should have someone on board soon. Of course, we will have to re-shoot her sequences."

Nawaz will continue filming till June 17. He plays a contract killer.