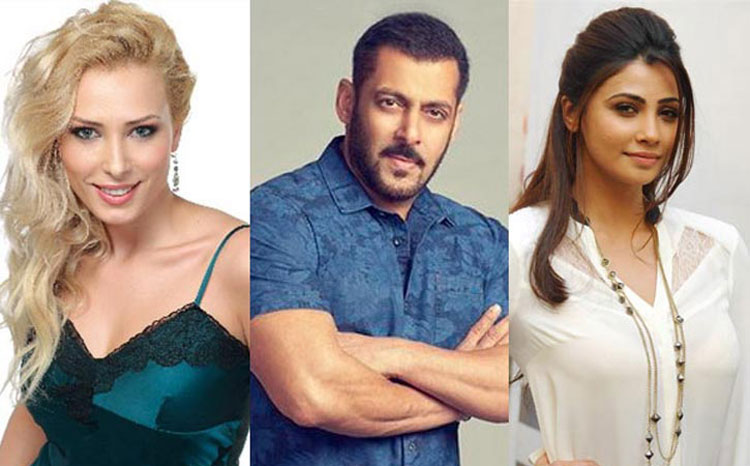 This may not be the first time that Salman Khan is in the news for his proximity to female actors, but this time there is a twist. Salman Khan’s rumoured girlfriend Iulia Vantur doesn’t want him to be friends with his Jai Ho co-star Daisy Shah, according to a Times of India report.

Iulia has reportedly complained to the other members of Salman Khan’s family about his closeness with Shah. The report quotes a source saying that Iulia asked Salman to maintain distance from Daisy Shah, but Khan didn’t pay much attention to it.

Salman and Iulia have been seen together at different parties this year, and reports maintained the Bollywood superstar is keen on tying the knot.