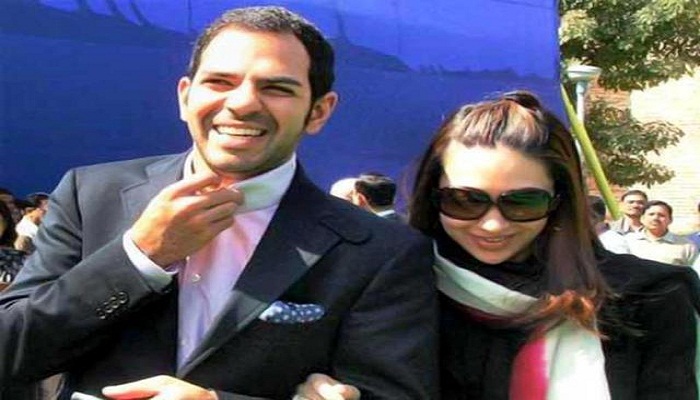 Karisma's lawyer Kranti Sathe said: “Today (Monday), the court granted them the divorce after verifying everything that was written."

The custody of their two children -- daughter Samaira and son Kiaan -- went to Karisma, Sathe said.

Sunjay will have access to them for two weekends during vacations.

When contacted, Karisma's father and veteran actor Randhir Kapoor said: “I don’t want to comment on this. The matter is closed where we are concerned.”

Karisma, who was one of the leading Bollywood actresses in the 1990s, broke a million hearts when she married Sunjay, a Delhi-based businessman in 2003. They filed for divorce in 2014.