Censor board clears Udta Punjab under ‘A’ category with 13 cuts 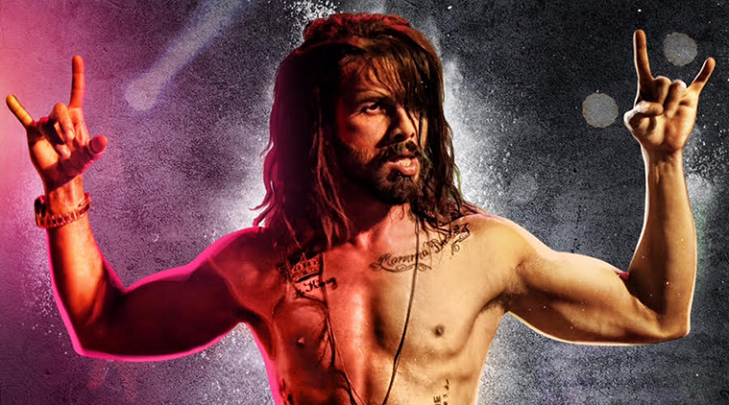 The Indian censor board has cleared the controversial drug-themed Bollywood film ‘Udta Punjab’ with 13 cuts under the ‘A’ category, its chairman Pahlaj Nihalani said on Sunday.

“We have today cleared Udta Punjab under A (restricted for adult audience) category after 13 cuts,” Nihalani told reporters on the sidelines of a function.

Nihalani, who was in the eye of the storm over suggesting a very large number of cuts, said nine members of the Central Board of Film Certification watched the film and “unanimously” cleared it after the proposed 13 cuts.

“The CBFCs job is now over. It is now up to the producer to go to the court or tribunal. We will implement the order,” Nihalani said.

The Abhishek Chaubey-directed film is tentatively scheduled for release on June 17.

The CBFC’s revising committee had suggested a number of changes in the movie, which stars Shahid Kapoor, Alia Bhatt, Kareena Kapoor-Khan and Diljit Dosanjh, and deals with the problem of drug addiction among youth in Punjab.

Meanwhile, responding to a query, Nihalani, who has been criticised by the film fraternity for his “dictatorial attitude” said, “those call me cheap are themselves ‘ghatia’ (lowly)”.

Nihalani clarified that he never called himself as “chamcha” (sycophant) of Prime Minister Narendra Modi.

“There is nothing wrong in admiring the Prime Minister. I never said (I am) a chamcha,” he said.

The makers of the movie, Phantom Films had approached the Bombay High Court against an order of the revising committee of CBFC that suggested certain changes in the film.

A string of changes proposed included removing a signboard mentioning Punjab and other suggestions.

The HC had on Friday said that the makers of ‘Udta Punjab’ should tone down expletives and vulgar scenes as these alone cannot make a film work.

A division bench had concluded hearing arguments on the petition and is expected to pass order in the case tomorrow.