Prosenjit shares his views on playing the Mahanayak 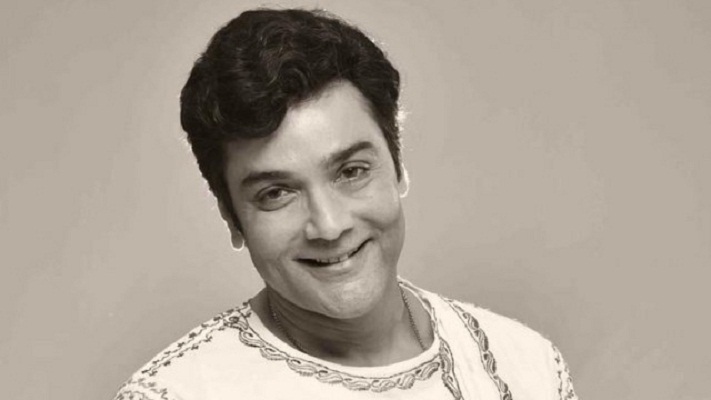 Mahanayak, a soon-to-be-launched tele series, revolves around the life of the greatest actor Bengali movie has ever seen — Uttam Kumar.

And who else but our very own Bumbada to play the revered icon? So, when it was announced that Prosenjit Chatterjee will be seen in the role of Mahanayak Uttam Kumar, both the actors’ fans could not hold their excitement. Of course, with the launch of the first look, Prosenjit shut down any apprehension about the choice of casting.

And now, the actor has shared his thoughts on playing the legendary actor from the yore.

We have reproduced his blog here, which was published just today:

After completing more than 30 years in the Bengali film industry, the only regret I have is not being surrounded by my JETHU whom I lost long ago. He is none other than MAHANAYAK Uttam Kumar. To me, Mahanayak is always Uttam Jethu, the eternal and ever charismatic Mahanayak of all times!

Uttam jethu was like a family, like an elder brother to my father. The larger than life aura of the man we have never seen when he used to come in our home during those hour long adda sessions. During my teenage days, when the whole Bengal could die to get his one glimpse , I was lucky enough to get cuddled by the great personality!

As far as my film knowledge is concerned, Uttam jethu being a stalwart acted as my mentor. Despite my father’s command over the industry, I was always a Uttam jethu addicted. Very few may know that Uttam jethu wanted to direct a film for me which never took place because of his untimely death. The pain was so severe that it shunted me for quite a long and that motivated me to come out with an idea to pay a tribute hence, me and my production house hailed the great man with a small program, through his films and songs ‘Mahanayak ke Nayaker Somman’.

Coming to the show, when approached to me at first, I was very clear on the fact that I will not use the name of the great Uttam Kumar, but through the storyline people will get to know that it’s a humble ode to the greatest star, even actresses like Paoli, Tanusree or Priyanka are not playing the exact character of Suchitra Sen, Supriya Devi or Sabitri Chatterjee but the characters (Sucharita, Priya and Gayetree respecti vely ) which are derived from their real life.

The portrayal of Uttam jethu’s struggle, his achievements and lifestyle was so tough that I was initially in a double mind but when I saw Amit ji, Anil kapoor and Priyanka too successfully own the television, my ever adventurous and risk taking soul forced me to move forward, that the only motto of living a life.

Love to all & this time bless me for this new venture!