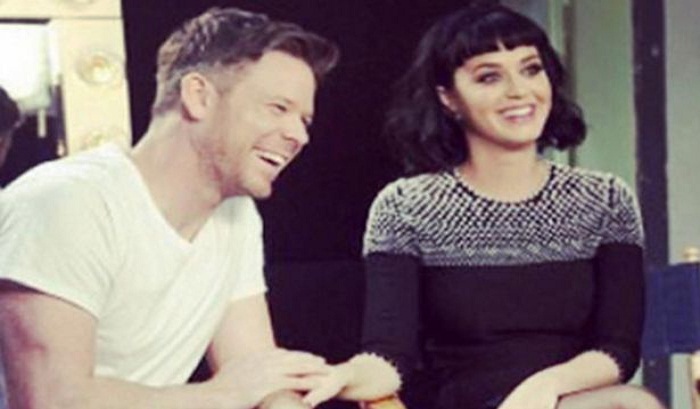 The death of Katy Perry 's makeup artist has been ruled a suicide.

Jake Bailey, who had worked with the likes of Paris Hilton and Mariah Carey , was found dead last October in his car, reports mirror.co

Law enforcement sources claimed that Jake died from carbon monoxide poisoning, which has now been confirmed.

According to the autopsy obtained by Radar Online , Jake's death was the result of him "burning charcoal inside the car” in a small ceramic bowl.

“Handwritten signs indicating caution of vapors were taped on the passenger and driver’s side windows,” wrote police.

"The search of the residence revealed several typed and handwritten suicide notes. The notes were addressed to the decedent’s mother and his personal assistant.”

The report also states that items inside of his car appeared to hint at his ongoing battle with depression.

“The contents outlined the decedent’s ongoing battle with depression, apologies, and suicidal ideations."

After news of his death emerged, Katy took to Instagram to pay tribute to her close friend.

She said at the time: "What beautiful art we created together. We conquered the world's biggest stages, together."

Adding: "I know you felt life so intensely and it created this incredible artistic passion in you that came out in everything you touched, from the amazing images you took to the ways you painted your muses, highlighting the beauty in everyone."

A representative for Jake said in a statement: "As one of the industry’s most sought after makeup artists, Jake worked with an incredible client roster and his work has been featured in publications such as Vogue, Harper’s Bazaar, Vogue Italia, Vanity Fair, and Allure."