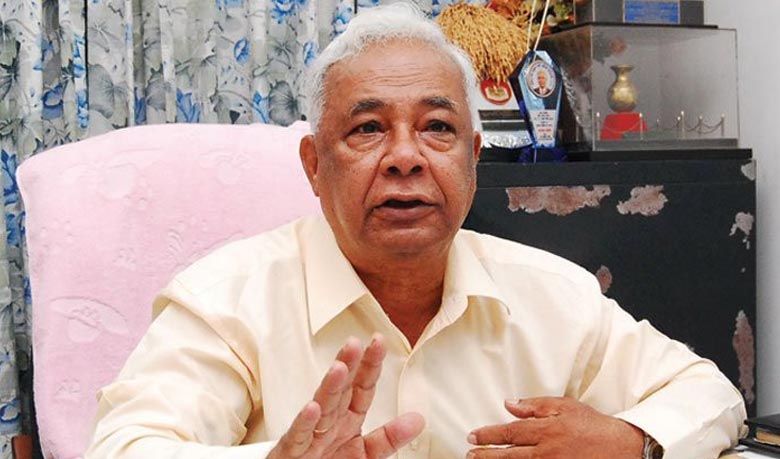 BNP leader ASM Hannan Shah on Friday warned that their party followers will not sit idle if the government does any injustice to their chairperson Khaleda Zia using the 'false' cases filed against her.

"You're harassing our leader by filing false cases against her. Now you've declared that a warrant for her arrest will be issued if she doesn't appear before court on a particular date. I only want to tell the government that look before you leap," he said.

The BNP standing committee member further said, "We want to warn the government that we've endured immense repression on us, but if any injustice is done to our leader (Khaleda), our grassroots leaders and activists won't tolerate it."

He came up with the remarks while speaking at a discussion arranged by Swachetan Nagorik Forum, Gazipur City unit, at Dhaka Reporters' Unity (DRU) demanding the release of suspended Gazipur city mayor MA Mannan.

Earlier on Thursday, a Dhaka court warned Khaleda that it will issue a warrant for her arrest if she fails to appear before it in the next hearing on Zia Charitable Trust graft case on June 2.

Hannan Shah alleged that the government is conspiring to arrest Khaleda to suppress BNP leaders and activists. "The government is filing false cases one after another against the BNP chief to make it leadership-less."

He said the government is also carrying out a false propaganda that BNP joint secretary general Aslam Chowdhury hatched a conspiracy against it sitting in India, which is it is most dependable supporter.

He questioned as to why the government did not register its protest to India diplomatically if it has information that Aslam Chowdhury plotted against it sitting in that country. "Why the government is not seeking any explanation from India if a plot is hatched there to oust it."

The BNP leader said the government did not do that as they themselves made an imaginary story involving Mossad and Aslam to malign the nationalist forces.