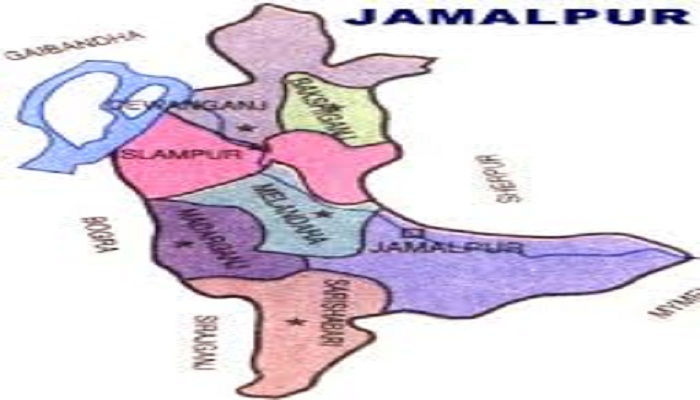 Awami League has suspended its 10 local leaders and activists for preparing to contest in the union chairman posts in Dewanganj upazila of Jamalpur going against the party decision.

The decision was taken at an emergency meeting of the executive committee of the upazila Awami League on May 15.