Don’t mediate in our affairs, Sheikh Selim to Washington 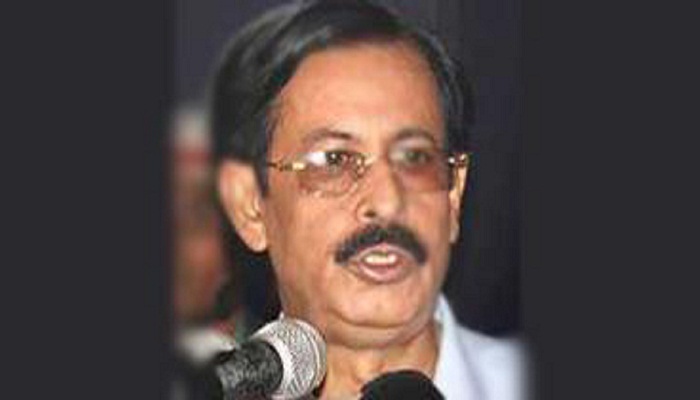 Awami League presidium member Sheikh Fazlul Karim Selim on Tuesday urged the United States not to intervene in internal affairs of Bangladesh and requested the US authorities to hand over two convicted killers of Bangabandhu now living in that country.

The discussion was held at Bangabandhu International Conference Center in the city.

The ruling party presidium member said “Don’t try to intervene in the internal affairs of Bangladesh. We wouldn’t tolerate it. It is independent and sovereign Bangladesh. Bangabandhu never bowed down to anyone…his daughter also would not bow down to anyone.”

Observing that conspiracies against the government are still on, he said that Bangladesh has achieved success in socio-economic sectors facing all conspiracies under the leadership of Sheikh Hasina.

Addressing the occasion, Industries Minister Amir Hossain Amu said, “We have to go forward under the leadership of Sheikh Hasina facing the forces hatching conspiracy if we want to make Bangladesh a prosperous and a developed one.”

He went on saying, “A well–disciplined party is needed for this. We will be able to build golden Bangladesh by strengthening hands of Sheikh Hasina and involving 16 crore people.”

Commerce Minister Tofail Ahmed said, “Conspiracy has been hatched again under the leadership of Khaleda Zia. A leader of BNP held meeting with a leader of Mossad. They have made a plan to unseat the present government.”