The 48-hour transport strike on different routes in 21 districts of country’s south-western region has been called off.

The decision to withdraw the strike was taken at a meeting held on Monday at the conference room of Khulna circuit house between the government officials and transport owners' workers' Oikya Parishad.

Transport owners and workers have announced the 48-hour strike to press home for their demand to withdraw a case filed to compensate the families of filmmaker Tareque Masud and journalist Mishuk Munier, who were killed in a road accident in Manikganj in 2011.

M Habibul Haque, acting deputy commissioner of Khulna, said the demands of the transport owners and workers are under the court's jurisdiction.

"The decisions taken in today's meeting will be forwarded to the Law Ministry and the Office of the Attorney General for quick disposal," he said.

Abdur Rahim Baks Dudu, member secretary of the oikya parishad's south-western region, said the decision to withdraw the strike has been taken following assurance by the government to meet their demands. 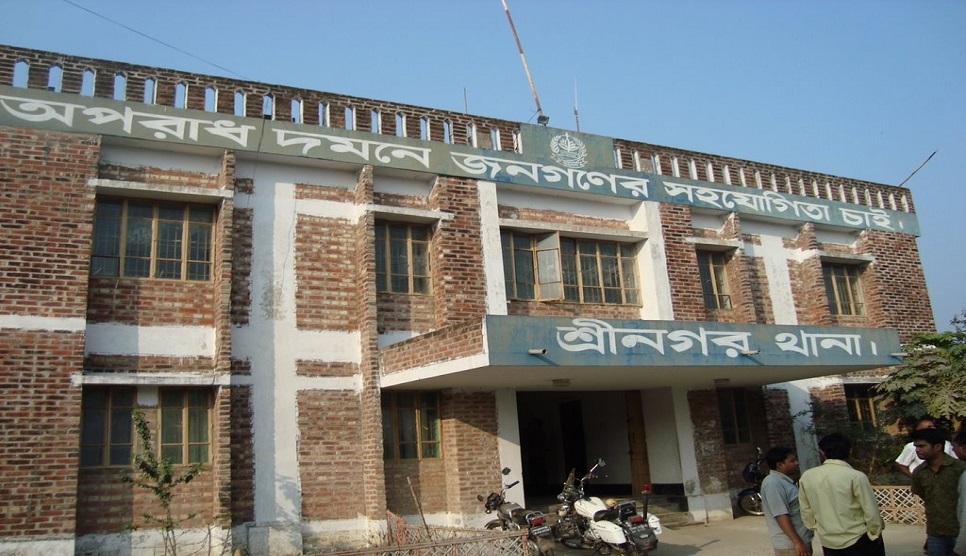 Banks’ excess liquidity to be withdrawn for investment

Lockdown should be withdrawn fully: JP 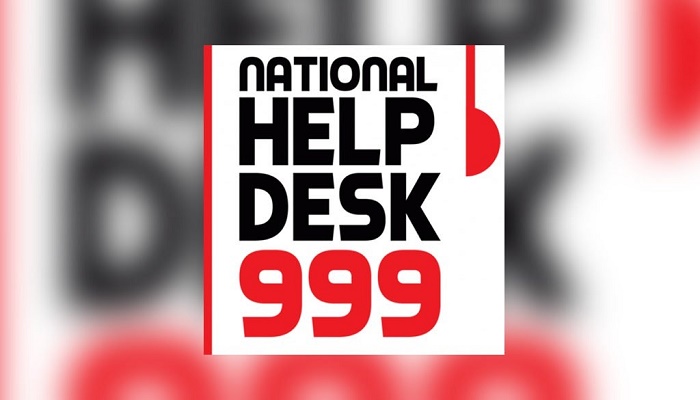