Man Arrested After Threatening to Bomb Rally for Donald Trump 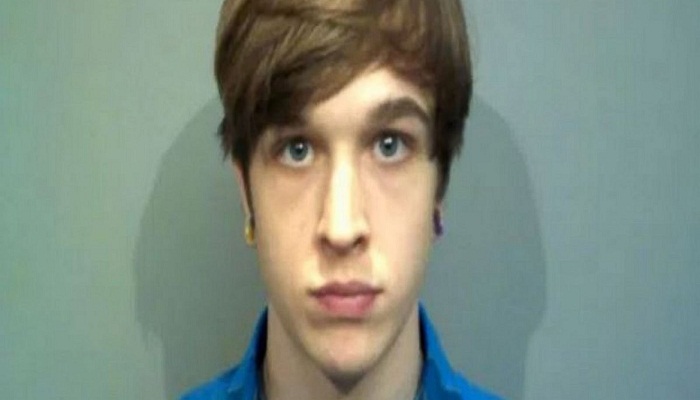 A 20-year-old man was in custody after threatening to bomb Saturday's rally for Republican presidential candidate Donald Trump in Waterbury, Connecticut.

At around 12:45 p.m., the U.S. Secret Service contacted the Connecticut State Police after seeing a threat posted on Twitter threatening to "bomb" the Trump rally, authorities said in a statement.

According to state police, the Twitter post said, "Is someone going to bomb the Trump rally or am I going to have to?"

Hillary Clinton on Trump Shifting His Image: 'If We Buy It, Shame On Us'

A second post warned the suspect's friend to have his family members leave the rally so they wouldn't be hurt, said police.

Investigators found the social media posts, which were open to the public, came from the area of Ardsley Road in Waterbury -- about 30 miles southwest of Hartford -- from the account of Sean Taylor Morkys.

Morkys was located by State Police Counter Terrorism detectives, Waterbury police officers and special agents from the U.S. Secret Service. He was taken into custody at about 5 p.m.

Morkys is charged with first-degree threatening, inciting injury to person or property, and second-degree breach of peace. He was released on a $25,000 bond and is due in court on May 4.