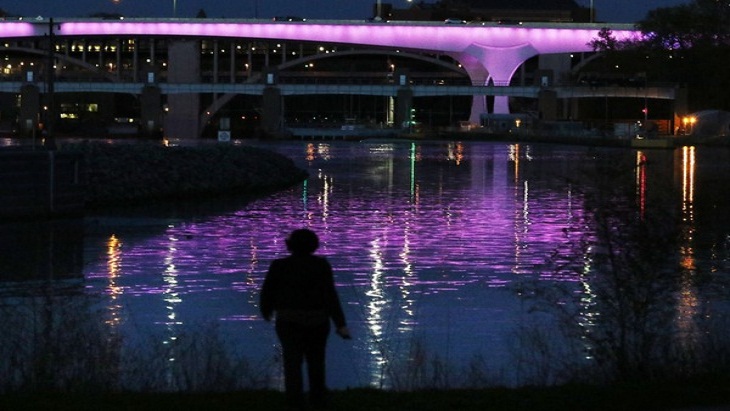 Authorities say the green water flowing in the Ketchikan Creek that caused some panic and drew a response from multiple agencies was the result of a prank.

Officials have determined that the dye dumped into the water on Wednesday is non-toxic. Ketchikan police talked to the man responsible for the dye, but he was not arrested or cited.

"It was just a prank," Officer Charles Johnson told The Ketchikan Daily News (http://bit.ly/1YJO7KZ). "He happened to come across some sort of plumbing dye that they use for testing — checking for leaks and stuff — and thought it'd be funny to throw it in the creek and make people wonder why the creek was green."

The Ketchikan Fire Department had also responded to the creek after reports of the green water around 4 p.m. While the incident may have initially been a concern for fire crews, police and residents who first discovered the green creek, Johnson said he did not see the activity as criminal.

"They already confirmed that the substance was non-toxic. ... I think the biggest problem was the slight panic of everybody trying to respond to a possible environmental disaster when there wasn't one," Johnson said.