Human limbs may have evolved from shark gills 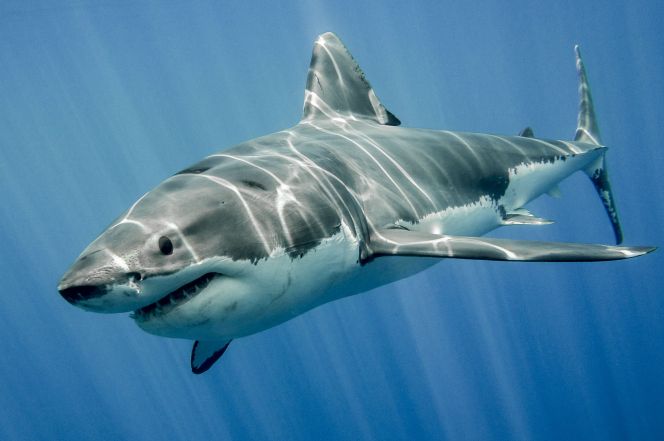 Human limbs may have originated from shark gills, according to a study published Tuesday that backs up a once discredited, 138-year old theory.

Researchers at the University of Cambridge found that human limbs — like fish gills — grow thanks to a gene named after Sonic the Hedgehog, which got its name from a researcher whose daughter was a fan of the video game character. The gene controls a protein that affects the growth and placement of human digits during embryonic development.

“Those rays are really behaving like digits, developmentally,” Neil Shubin, an evolutionary biologist at the University of Chicago, told Gizmodo. “Essentially what [Gillis] is seeing is that some of the genetic processes that build and pattern gill rays are fundamental to the formation of limbs with fingers and toes. That is a very interesting insight.”

Gegenbaur speculated that fins and limbs were connected because of anatomical similarities — something that was largely refuted due to a lack of fossil evidence.