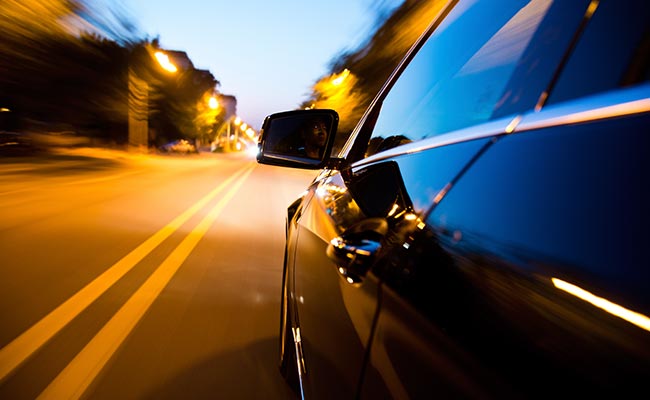 Beijing, China:  Two self-driving cars produced by a Chinese firm completed a 2,000-km journey in China's first long-distance road test for autonomous vehicles in a bid to stay ahead of Google and others in developing driverless car technology.

The vehicles, produced by Chang'an Automobile, left the southwestern metropolis of Chongqing on Tuesday and arrived at Beijing at about 5 pm yesterday, state-run Xinhua news agency reported.

The cars successfully drove distance from other vehicles, changed lanes, overtook and performed other maneuvers including three-point turns automatically but still need the help of a driver in certain road sections and gas stations, the designers said.

The maximum speed of the cars reached 120 km per hour. Tan Benhong, deputy director of the Chang'an Automobile Engineering and Research Institute, said they would improve the technologies based on the results of the test and then to prepare for mass production.

Chang'an plans to put driverless cars into commercial use in 2018, Tan said.

Worldwide, at least 18 companies are developing autonomous cars, including BMW, Audi and Toyota.