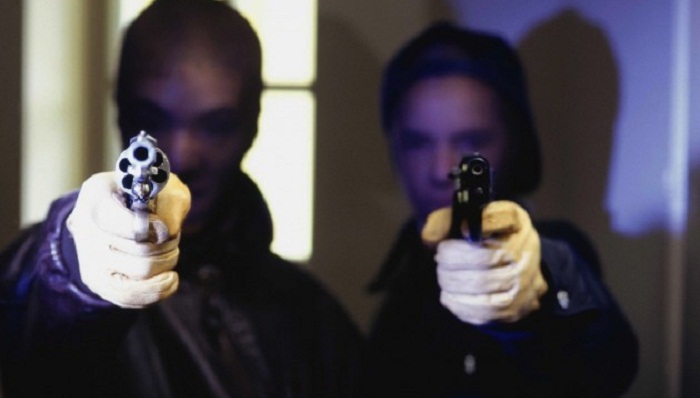 Armed muggers looted Tk 12.5 lakh of a garment factory force stopping a private car that was carrying workers’ salaries in Savar on the outskirts of capital Dhaka on Monday.

Garment factory Haven Fasions Ltd. located at Hemayetpur Notun Para in Savar is the owner of the car and the money.

Factory manager Rezaul Karim told media that factory's MD M Gafur and directors Shawkat Ali and Ishaq Ali were going to the factory by a private car after withdrawing over Tk 25.52 lakh from Mirpur-1 branch of Islami Bank in this afternoon.

As the car reached Baliarpur area at about 3:45pm, a black microbus intercepted it. At the same time, four muggers riding on two motorcycles came with firing gun shots, he added.

The hoodlums then broke the front window of the car, sprayed bullets inside the car and snatched away a bag containing Tk 12.52 lakh.