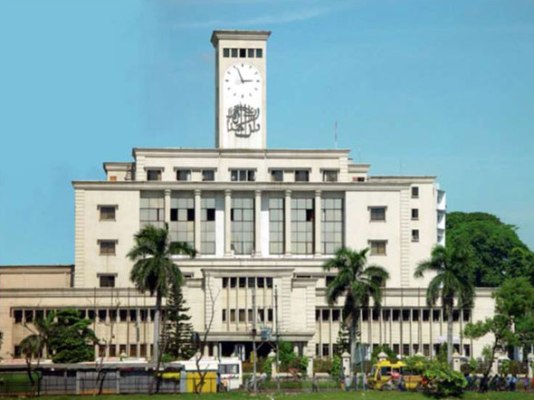 In July 2015, businessman Ferdous Kabir filed a case against Shafiqur Rahman with Gulshan Police Station for allegedly swindling Tk 81.5 lakh alluring him to give a 10 katha plot in the Purbachal housing project. But, Shafiqur pocketed the money without giving him the plot.

The Commission is currently investigating the case and he has been arrested in the interest of the probe.

Siddique is an accused in at least five cases in Cox’s Bazar for allegedly misappropriating public money by issuing fake BRTA registration numbers to vehicles.