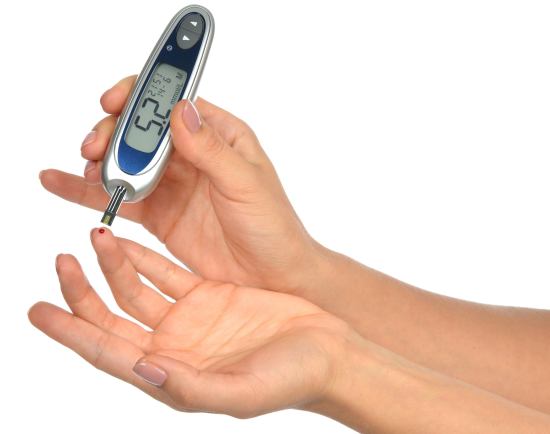 About 80 lakh people have been suffering from diabetes in the county, said State Minister for Health and Family Affairs Zahid Malik on Wednesday.

“A large proportion of the country’s total population, aged over 35 years, has been suffering from the dangerous disease. Many workable people can’t take part in development activities due to diabetes-related complications,” he told a press conference.

The Ministry of Health and Family Affairs organised the press conference at its conference hall at the Secretariat with a focus on diabetes marking the World Health Day 2016.

The World Health Day will be observed in the country as elsewhere across the world on Thursday (April 7).

The theme of the day this year for Bangladesh is: ‘Make healthy choices every day: Keep diabetics at bay’.

He said everyone should practise a healthy lifestyle from childhood, walk everyday and play games and do physical exercise regularly.  “If you can’t check your diabetes, you may suffer from serious diseases like kidney failure and heart attack,” the junior minister said.

He said various programmes have been taken to observe the World Health Day across the country to make people aware of diabetes.

In 2012, the disease was the direct cause of some 1.5 million deaths, with more than 80 percent of those occurring in low- and middle-income countries. WHO projects that diabetes will be the 7th leading cause of death by 2030.

Diabetes is a chronic disease that occurs either when the pancreas does not produce enough insulin or when the body cannot effectively use the insulin it produces. Insulin, a hormone that regulates blood sugar, gives us the energy that we need to live. If it can’t get into the cells to be burned as energy, sugar builds up to harmful levels in the blood.

Health and Family Welfare secretary Syed Monjurul Islam, WHO representative to Bangladesh Dr N Paranietharan and director general of the Directorate General of Health Services (DGHS) Prof Dr Deen Muhammad Nurul Haque were, among others, present at the press conference.