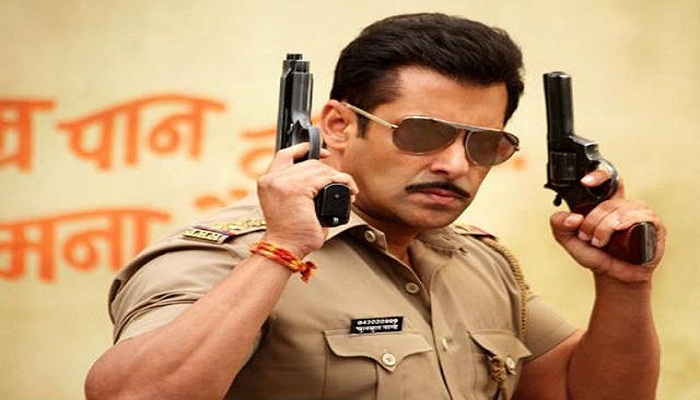 Salman Khan has a full schedule staring at him with Ali Abbas Zafar’s film Sultan going full throttle. So, where does that place his superhit franchise Dabangg with the iconic character Chulbul Pandey? Brother Arbaaz Khan who produced the first two instalments is asking his fans to wait a little.

Arbaaz, who also directed Dabangg 2, said, “Next year we will start working for Dabangg 3. Right now Bhai (Salman Khan) is busy with some of his projects like Sultan and others. Therefore, Dabangg 3 is in queue. I cannot say the exact time, but next year for sure.”

While promoting Dabangg 2, Salman had revealed that the third film will actually be a prequel. “We have our third film ready and it will go back and show how Chulbul Pandey becomes Chulbul Pandey. If the second one becomes a hit, we can go to the third one, which is actually the first one. So Dabangg 3 will be a prequel.” He had also said that Sonakshi, the lead actress of the first two films, will also feature in the prequel.

Salman is shooting for Ali Abbas Zafar’s Sultan, which also stars Anushka Sharma and Randeep Hooda. The Bajrangi Bhaijaan star will be seen portraying character of a 40-year-old wrestler named Sultan Ali Khan from Haryana who struggles with problems in his professional and personal life.