Steroid use can turn ‘good’ fat into ‘bad’: Study 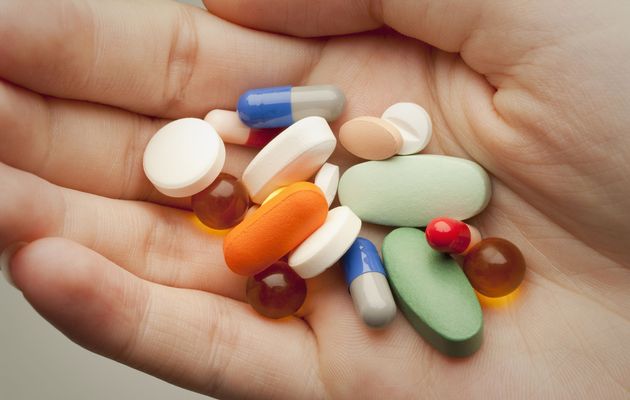 Steroids that are generally given to treat inflammatory diseases can slow down calorie burning in brown or “good” fat, finds a study.

The findings showed that brown fat is an important player in causing obesity by steroids, which are prone to side effects like weight gain and obesity. Brown fat, also known as the good fat, is found in both humans and animals. It burns energy by acting like a heat generator to keep the body warm, contributing greatly to total daily energy expenditure in regulating body weight.

The research indicated that prednisolone could be enhancing conversion of energy from a meal into stored “bad” fat, while not allowing brown fat to do its work of turning energy into heat. “Our findings pave the way for developing treatments that stimulate the function and growth of brown fat to prevent not only steroid-induced obesity, but also maybe obesity in general,” said one of the researchers Ken Ho, professor at the University of Queensland in Australia.

The team analysed 13 healthy young adults — six men and seven women — with an average age of 28 years. The researchers allocated the participants, in random order, to one week of treatment with prednisolone (15mg per day) and one week of placebo, a dummy drug, separated by a two-week treatment-free period.

At the end of each treatment, participants moved to an air-conditioned room cooled to 19 degrees Celsius. There they underwent nuclear medicine scanning with positron emission tomography-computed tomography (PET-CT) of their head and chest as well as measurement of the skin temperature at the base of the neck, where brown fat is located, using a sensitive infrared thermal camera.

The findings were presented at the Endocrine Society’s 98th annual meeting in Boston, US.