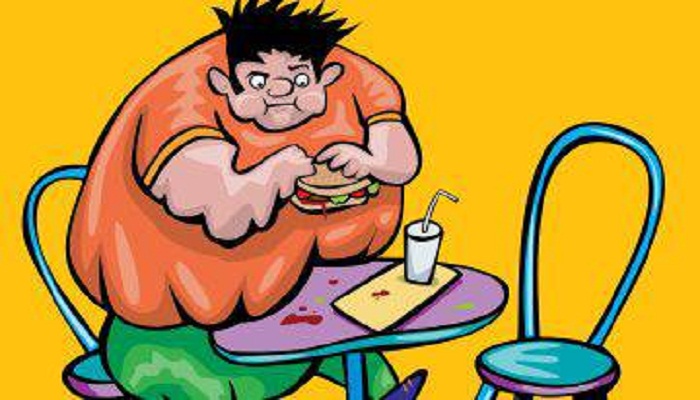 A single dose of oxytocin nasal spray, known to reduce food intake, decreases impulsive behaviour in overweight and obese men, according to new study that may help develop a novel treatment strategy for obesity.

Oxytocin nasal spray is a synthetic version of the hormone oxytocin, which is important for controlling food intake and weight.

Researchers from Massachusetts General Hospital reported last year that oxytocin nasal spray reduced intake of calories and fat at a test meal without affecting appetite, but they were not sure how the drug has that affect.

Results of their new pilot study in 10 overweight and obese men suggest that one way oxytocin lowers food intake might be by improving self-control, said Franziska Plessow, from Harvard Medical School.

"Knowing the mechanisms of action of intranasal oxytocin is important to investigating oxytocin as a novel treatment strategy for obesity," Plessow said.

"This information may allow us to move forward to large clinical trials, identify who can benefit from the drug, and help optimise the treatment," she said.

In this test, the subject sat in front of a computer and became trained to respond to a square symbol on the computer screen by pressing a designated left button on the keyboard and to a triangle by pressing a right button.

After the subject became familiar with that task, he was told to not press a button when he saw a symbol but heard a beep (the stop signal).

Since the beep occurred after the symbols appeared with a varying delay that was adjusted to each subject, the new task required the subject to control the behavioural impulse to respond, Plessow said.

Participants took the test on two occasions 15 minutes after they self-administered a dose of nasal spray in each nostril.

Neither participants nor the tester knew which treatment they received. The men ranged in age from 23 to 43 years and were overweight or obese (BMI ranging from 27.7 to 33.9 kg per square metre).

Plessow said more study is necessary to determine how oxytocin alters self-control and how important this mechanism is in regulating food intake since not all overeating relates to poor self-control.