Those who can't Praise 'Bharat Mata' should leave country: CM of Maharashtra

Those people who are unwilling to praise 'Bharat Mata' have no right to stay in the country, Maharashtra Chief Minister Devendra Fadnavis said at a rally in Nashik yesterday that

Speaking at a BJP workers' rally in Nashik, the Chief Minister said, "There are crores of people in this country who feel one must say 'Bharat Mata Ki Jai' and those who can't praise Bharat Mata don't have the right to live in this country."

In a statement released on Friday, the seminary said, "We received thousands of queries on the issue so Darul Uloom Deoband has issued a fatwa saying 'Bharat Mata Ki Jai' is not in consonance with Islam and we will not say it. But we love our country immensely and we can raise slogans like 'Hindustan Zindabad' and 'Madre Vatan (motherland)'."

Last month, Mohan Bhagwat, the chief of the BJP's ideological mentor  - the Rashtriya Swayamsevak Sangh or the RSS, had said the youth should be taught to chant slogans in support of the country.

Referring to the controversy over anti-India slogans raised at an event at Delhi's Jawaharlal Nehru University, Mr Bhagwat had said: "Now the time has come when we have to tell the new generation to chant 'Bharat Mata Ki Jai'. It should be real, spontaneous and part of the all-round development of youth."

After his remarks, Asaduddin Owaisi, a three-time parliamentarian from Hyderabad, controversially declared that he will not chant Bharat Mata Ki Jai "even if you put a knife to my throat."

He added that "nowhere in the Constitution does it say that one should say Bharat Mata ki Jai." 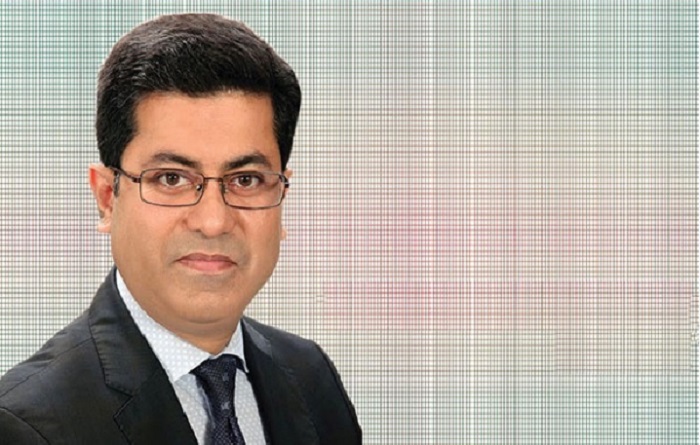 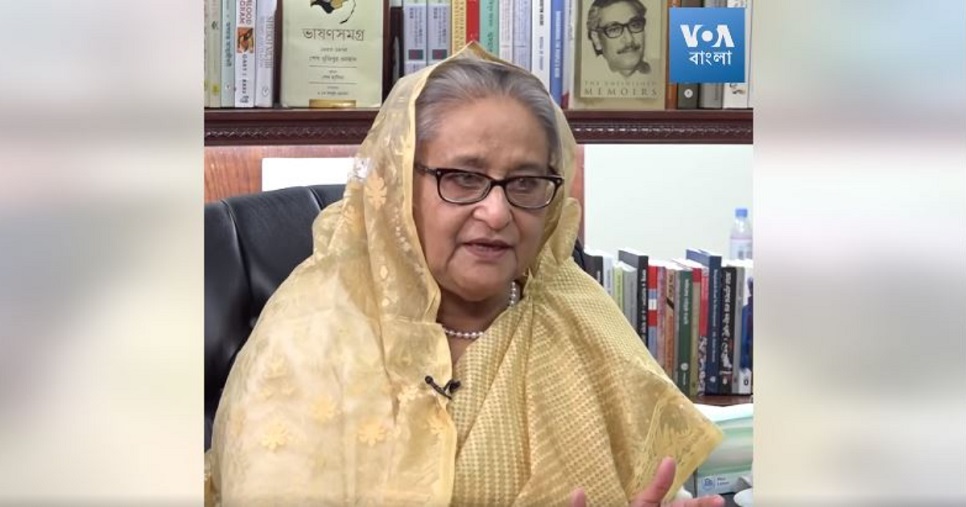 Rohingyas must go back to their own country: PM in Washington 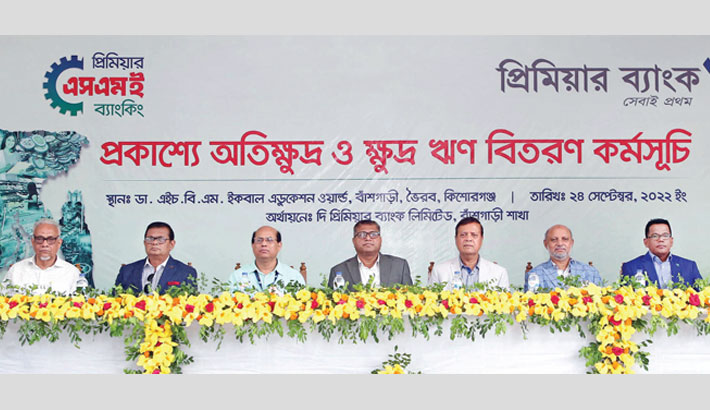 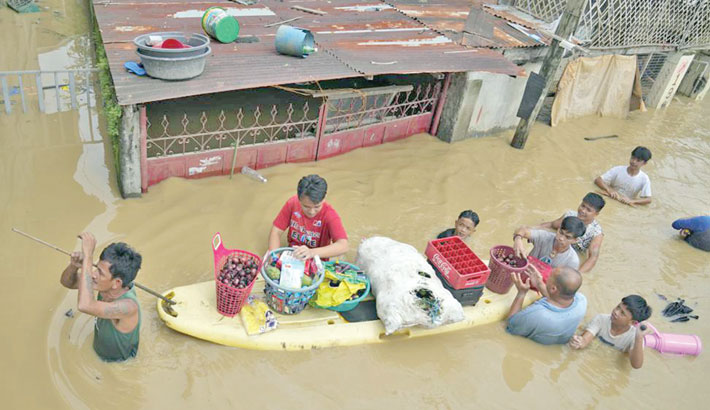