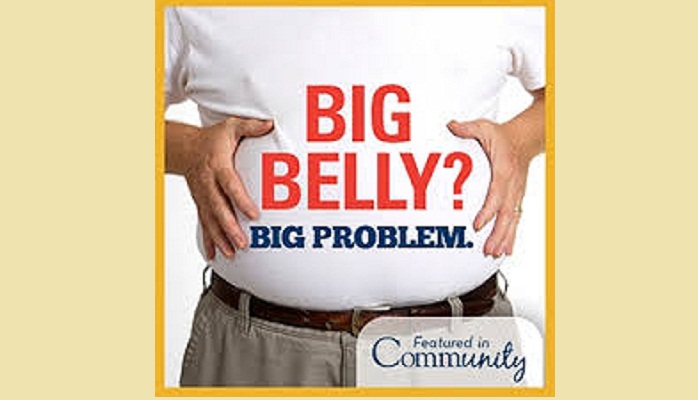 The study showed a clear correlation between higher Body Mass Index (BMI), waist circumference and the risk of heart failure.

The researchers saw that with every 10 cm increase in waist circumference was linked to a 29 percent higher risk of heart failure from the analyses of 360,000 participants.

Research showed that a BMI between 25 and 30 kg/m2, which is considered overweight, is also associated with increased risk.

A higher waist-to-hip ratio was also correlated with a progressively greater risk of developing heart failure.

The studies looked at the link between body mass index and the risk of death from heart failure and suggested a 26 percent higher risk for an increase of five BMI units.

"Overweight and obesity increase the risk for heart muscle disease, which is an established risk factor for heart failure," said Aune.

The findings hold great significance for clinical guidelines on preventing heart failure and they are also important from a public health perspective.

“Physical activity and a more plant-based diet with lots of fruits and vegetables and whole grains are important to prevent overweight and obesity," Aune said.