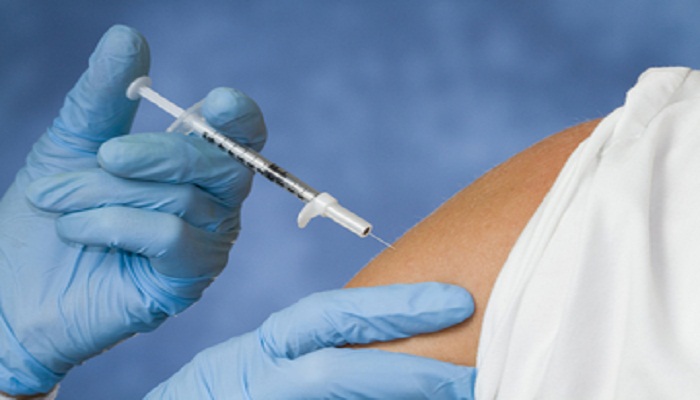 Women who receive seasonal influenza vaccine during pregnancy may have over 50 percent reduced risk of experiencing a stillbirth than unvaccinated mothers, says a study.

The findings not only support the safety of influenza vaccination during pregnancy, but also suggest that vaccination protects against stillbirth.

Over 3 million stillbirths occur worldwide each year, and in developed countries, stillbirths account for 70 percent of infant deaths around the time of birth, the study pointed out.

The researchers believe that establishing a connection between influenza season and stillbirth could have global implications for infant mortality.

"I'm hoping results like these can convince more pregnant women to get vaccinated each year," said study author Annette Regan from The University of Western Australia.

For the study, the Australian researchers analysed data from nearly 60,000 births that occurred during the southern hemisphere's 2012 and 2013 seasonal influenza epidemics, and found that women who received the trivalent influenza vaccine during pregnancy were 51 percent less likely to experience a stillbirth than unvaccinated mothers.

Researchers also observed that stillbirth rates increased after periods of influenza virus circulation and decreased during the months prior to the influenza season.

The study was published online in the journal Clinical Infectious Diseases.

"Unfortunately, we know that about 40 percent of pregnant women go unvaccinated, missing out on these benefits," Regan noted.

The US Centers for Disease Control and Prevention recommends annual flu vaccination for everyone 6 months of age and older, including pregnant women during any trimester of their pregnancy. Pregnancy puts women at an increased risk of developing serious complications related to influenza, including acute respiratory distress syndrome and pneumonia.

Infection during pregnancy has also been linked to fetal mortality and premature births. But concern for the safety of the fetus dissuades many expectant mothers from vaccination, the study pointed out.