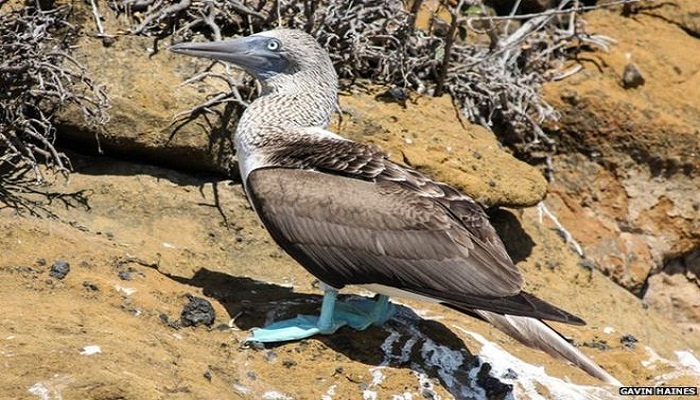 Malaria, a life-threatening disease caused by parasites that are transmitted to people through mosquitoe bites, started out as a parasite in birds, and then it evolved to colonise bats, and from there it has evolved to affect other mammals, reveals a new study.

Malaria affects close to 500 million people every year, but we're not the only ones--different species of malaria parasite can infect birds, bats and other mammals too, the study pointed out.

"We can't begin to understand how malaria spread to humans until we understand its evolutionary history," said lead author Holly Lutz, doctoral candidate at Cornell University in New York.

"In learning about its past, we may be better able to understand the effects it has on us," Lutz noted.

For the study, published in the journal Molecular Phylogenetics and Evolution, the researchers took blood samples from hundreds of East African birds, bats and other small mammals and screened the blood for the parasites.

When they found malaria, they took samples of the parasites' DNA and sequenced it to identify mutations in the genetic code. From there, Lutz was able to perform what is called "phylogenetic analyses" to determine how different malaria species are related.

In analysing the genetic codes of the malaria parasites, Lutz was able to find places where the DNA differed from one species to the next. Then, the scientists used powerful computing software to determine how the different species evolved and how they're related to each other.

This phylogenetic analysis relied on large sample sizes and DNA from many different host species of bats and birds, because otherwise the picture would be incomplete.

"There's still more to discover, but this is the most complete analysis of its kind for malaria to date," Lutz said.

The analysis revealed that malaria has its roots in bird hosts. It then spread from birds to bats and on to other mammals.

The study not only sheds light on the way malaria was able to evolve and spread, but it also provides important information about the manner in which animals and their parasites are connected.

"Having a better understanding of its evolutionary history could help scientists anticipate its future," study co-author Bruce Patterson from The Field Museum of Natural History in Chicago, noted.