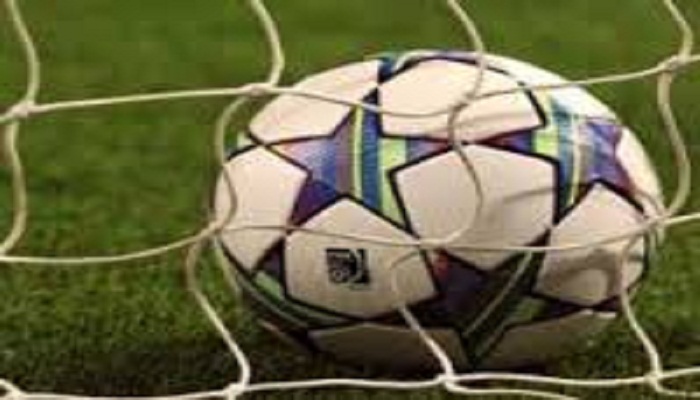 Is there any reason for you not to play in your 60s or 70s? A new study shows that long-term recreational football training improved the health of 63-75 year old untrained men -- reducing the risk of developing cardiovascular diseases and diabetes.

The study, published in the international journal PLOS ONE, went on over a full year and examined both the immediate effects and the long-term benefits of the training.

All participants completed the full 52 weeks of training and most of the participants are still playing football together twice a week -- two years after the research period finished.

The findings showed that after 4 months' football training, the cardiovascular fitness scores improved by 15 percent, interval work capacity increased by 43 percent and functional capacity by 30 percent.

After a year a three percent reduction in BMI, with an increased ability to control blood sugar and an improved capacity to handle harmful oxygen radicals, the study found.

"In this study we saw how the participants reduced their body weight without losing muscle mass", added another researcher Jens Bangsbo.

"Similar changes are typically observed after periods of strength training, and this underlines the fact that recreational football is an effective alternative to the training that is normally carried out to preserve muscle mass in older people. And football training is also sociable and fun, which motivate and keep inactive people exercising," Bangsbo added.