How Hepatitis C Treatment Cost Can Be Reduced By Half 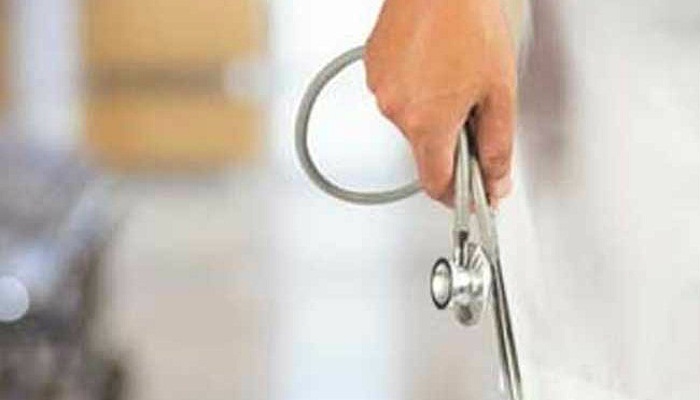 New York:  The cost of treating Hepatitis C virus (HCV) could be reduced by half if doctors are trained to predict when a patient can safely stop taking the expensive but effective direct-acting antiviral (DAA) medication, suggests new research.

An estimated 170 million people have the blood-borne infection worldwide, which is a major cause of chronic liver disease. The recent approval of DAAs has led to a revolution in the treatment of HCV, but the high cost of DAAs limits access to treatment, the researchers pointed out.

"Recent clinical trials of DAAs against HCV suggest that cure of the infection often took place before the end of treatment," said one of the researchers Harel Dahari, assistant professor at Loyola University Chicago Stritch School of Medicine in the US.

"Treatment currently is standardised to be given for a set period of time, not tailored to the patient," Scott Cotler, professor at Loyola University Chicago Stritch School of Medicine, noted.

"In many cases, this may result in the prolonged use of expensive drugs with essentially no additional positive effect," Cotler explained.

Using more frequent blood testing to determine HCV levels, the researchers were able to identify when a cure was reached and predict when therapy could be discontinued.

This modelling could allow for individualised treatment to achieve optimal results while reducing drug duration and cost.

The findings were published in the Journal of Hepatology.

The researchers examined the test results of 58 chronic-HCV patients being treated with the widely used DAA drug sofosbuvir, combined with daclatasvir, simeprevir or ledipasvir, in three French referral centers.

Mathematical modelling was used to predict the duration of treatment need to achieve a cure.

"The use of early viral-kinetic analysis has the potential to individualise duration of DAA therapy with a projected cost savings of 16 to 20 percent per 100 treated persons and up to 50 percent in about 40 percent of patients," Dahari pointed out.