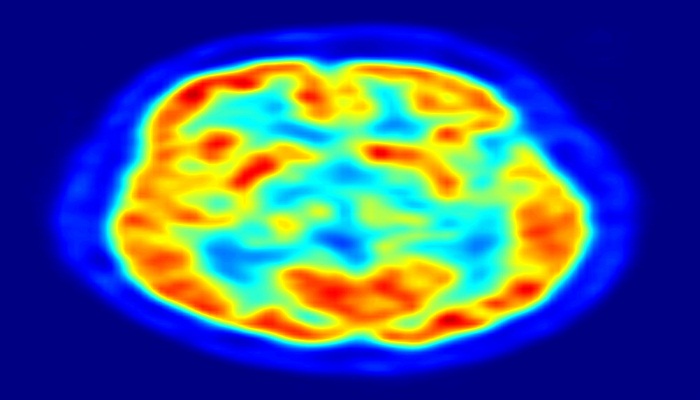 Impairment in mental skills could affect the conversational ability of people with Parkinson's more than the physical speech problems, finds a new research.

The study revealed that physical speech problems are often less of a problem for patients than having the cognitive ability to keep up with conversations.

A patient's ability, for example, not being able to think quickly enough to keep up with conversations or not being able to find the right words forms a barrier to communication more than experiencing physical speech problems.

"Around 70 percent of people with Parkinson's have problems with speech and communication, which can really impact their quality of life," said lead author Maxwell Barnish from the University of Aberdeen in Britain, reports Ians.

The results showed that both cognitive status and physical speech problems are associated with everyday communication problems among people with Parkinson's.

However, patients who had greater cognitive difficulties had more problems communicating.

Though patients with less clear speech also had trouble communicating, this factor had less of an impact on everyday communication.

The findings of the study appear in the Journal of Parkinson's Disease.

"What this research tells us is that speech and language therapists need to assess the cognitive problems of people with Parkinson's as well as their speech clarity when trying to improve everyday communication," said one of the researchers Katherine Deane from the University of East Anglia in Britain.

It may be that patients who are struggling with thinking quickly need different communication strategies to help them in everyday life," added Deane.

Due to global ageing populations, Parkinson's should be considered a major healthcare challenge of the future, and it will become increasingly important to prioritise the needs of patients in research, the researchers suggested.