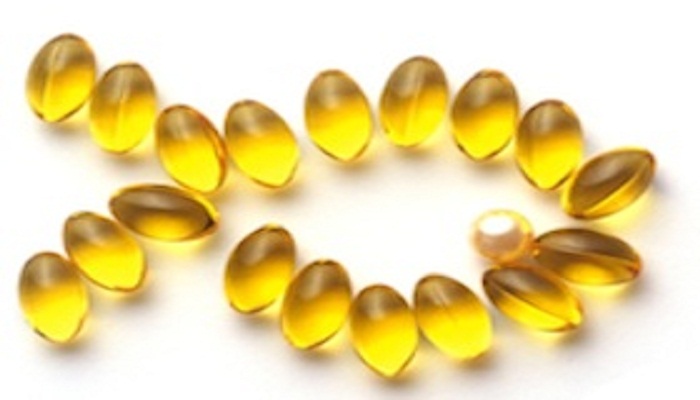 Omega-3 fatty acids play a critical role in the development and function of the central nervous system, say British scientists who found a link between Omega-3 supplementation and reduction in depression.

A new meta-analysis by British researchers supports the link between intake of EPA and DHA omega-3 fatty acids -- the kind found in fish -- and reduction in major depressive disorder (MDD).

The meta-analysis includes 13 studies with 1,233 participants.

The findings showed a benefit for EPA and DHA comparable to effects reported in meta-analyses of anti-depressants.

The effect was greater in studies supplementing higher doses of EPA and performed in patients already on anti-depressants.

The paper was published in the journal Translational Psychiatry.

"This new meta-analysis nuances earlier research on the importance of long chain omega-3s in MDD," said lead study author R.J.T. Mocking from the University of Amsterdam, the Netherlands.