Six years ago, Australia and New Zealand played a highly entertaining T20 match at Lancaster Park in Christchurch. Brendon McCullum blasted a 56-ball 116 and scooped audaciously off Shaun Tait, New Zealand racked up 214, Australia matched them in the chase, and Tim Southee kept things tight in the Super Over to seal a memorable win for the home team. And they haven't met in a T20 match since.

Strange as it seems, February 28, 2010 was the last time these Trans-Tasman neighbours played each other in T20 cricket. Now they finally reconnect in the shortest format and the stakes are almost as high as the altitude. Dharamsala is the venue for Australia's opening match of this World T20, but New Zealand already have a win on the board against hosts India. Another one here and they will be in prime position to progress to a World T20 semi-final for the first time since 2007.

New Zealand's spin success against India in Nagpur augurs well for their hopes in this tournament. Mitchell Santner, Ish Sodhi and Nathan McCullum between them picked up nine out of ten wickets against India, and given that Australia can struggle against the turning ball in the short form it may just be advantage New Zealand. A few more runs from the top order would be handy, though - New Zealand were wobbling at 13 for 2 in the second over against India before recovering adequately.

Quite what to expect from Australia remains a mystery. Punished at home by India in three T20s, they moved on to South Africa and found some form, but then were outdone by West Indies in a warm-up in Kolkata. They too have three spinners available, including the allrounder Glenn Maxwell, but neither Ashton Agar nor Adam Zampa had played a T20 international three weeks ago. This is a big step up. Australia are preaching "flexibility", which is admirable, but there is something to be said for stability as well.

David Warner has made his name as an opener but suddenly has become a floater in Australia's T20 middle order. The switch worked well in South Africa, where he scored 20, 77 and 33, and although it is possible he could open again in this tournament, with other options such as Aaron Finch, Shane Watson and Usman Khawaja, that seems unlikely.

Mitchell Santner's 4 for 11 against India was the best analysis by a New Zealand spinner in T20 internationals, and there is no reason to think he won't cause problems for Australia's batsmen as well. Santner has a certain je ne sais quoi about him - he just seems like a man for any occasion. And the big occasion hasn't worried him yet.

There are so many possible combinations Australia could go with that choosing their final XI feels like something of a lottery, which their selection process has more or less been over the past six games. One question is whether to choose all three spinners, another is whether Usman Khawaja can squeeze into the top order, and another is how many fast men are required with a heavy complement of seaming allrounders.

New Zealand may well be tempted to stick with their winning combination.

A new pitch has been prepared, which may not turn as much as that used by the Associates recently, but spin is still expected to play more of a role than pace and bounce. There is some rain expected on Friday as well, which could lead to an abbreviated game.

Australia and New Zealand have met five times in T20s for four wins to Australia; New Zealand's only victory was in the Super Over in Christchurch in 2010 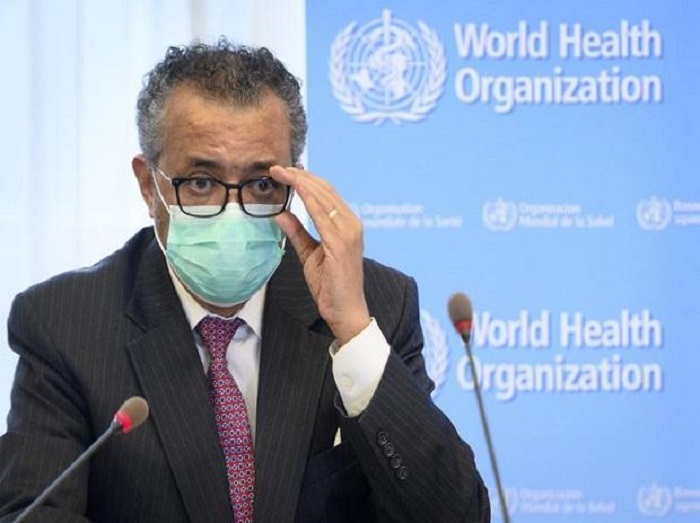 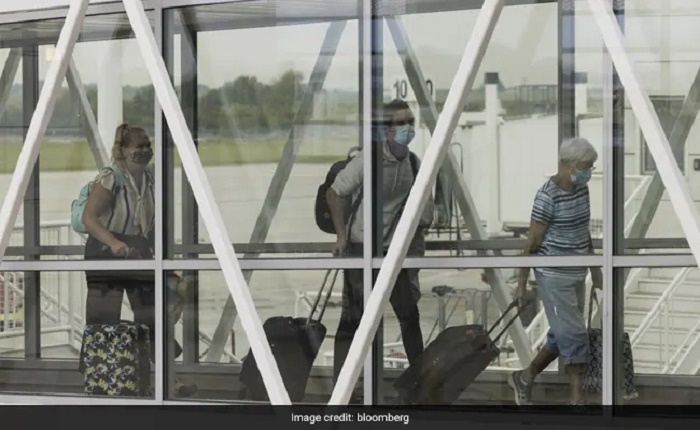 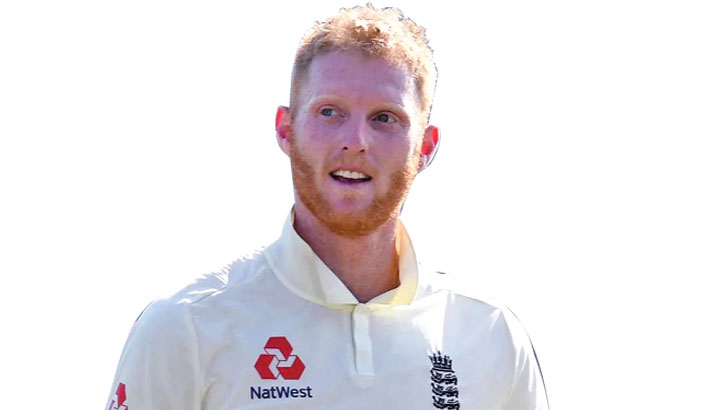