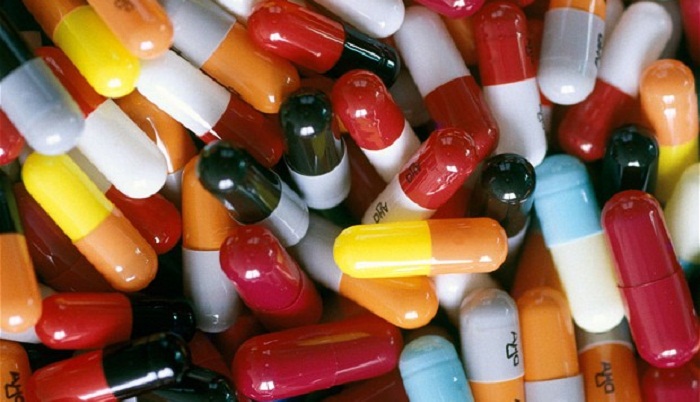 About 56 percent of antibiotics, prescribed for patients in the capital, hardly work as germs develop antibiotic resistance due to their indiscriminate use, according a study conducted by a Dhaka-based green organisation.

Poribesh Bachao Andolon (Poba) collected 305 samples of culture and sensitivity (C&S) of patients (like cough, urine and blood patients give to test in laboratories) from three hospitals of the capital and tested those at government recognised laboratories to identify the nature of antibiotic resistance of germs in human body.

The sensitivity analysis determines the effectiveness of antibiotics against microorganisms (germs) such as bacteria that have been isolated from cultures.

The results of the study conducted during November 14, 2015 to March 13, 2016, reveals that antibiotic resistance has developed in human bodies of most of the city dwellers. Thus, if they affect with germs, traditional antibiotic will not work in treating diseases.

Poba revealed the study findings at a discussion at its office in the capital on Tuesday.

Unchecked use of antibiotic in poultry, fish and veterinary feeds, and its unplanned use in treating diseases contribute to increase of antibiotic resistance to human body, he said.

Antimicrobial resistance threatens the effective prevention and treatment of an ever-increasing range of infections caused by bacteria, parasites, viruses and fungi.

According to the WHO, it is an increasingly serious threat to global public health that requires action across all government sectors and society. Antimicrobial resistance is present in all parts of the world. New resistance mechanisms emerge and spread globally.