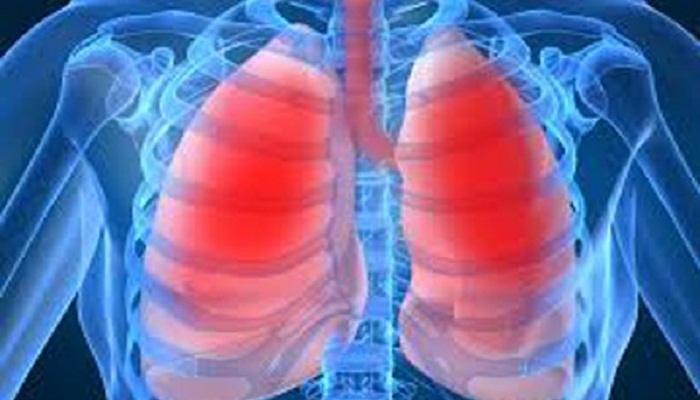 High levels of insulin are bad for lungs and for Indians who have the lowest lung function, the focus should be on improving diet and lifestyle to tackle pre-diabetes and diabetes, according to a study.

In the study, a team of experts from India, Europe and the US has connected the dots between raised insulin levels and impaired lung structure and function.

Raised insulin is a strong marker of future diabetes.

“Most people use insulin raising strategies to improve blood glucose in diabetes, without considering what the side effects of higher insulin would be,” Anurag Agrawal, principal scientist at CSIR Institute of Genomics and Integrative Biology (IGIB) and lead author of the study, told IANS.

“We have shown for the first time that high levels of insulin directly damage lung structure and function,” he said.

A collaborative study between IGIB, Mayo Clinic College of Medicine, University of Groningen, the Netherlands, University of Copenhagen, Research Centre for Prevention and Health, Denmark, examined and analysed the implications of raised insulin levels against the backdrop of obesity, insulin resistance and emergence of inhaled insulin, reports PTI.

For Indians, the findings drive the message of improving diet and exercising.

“Indians born in the country (but not those born abroad) have the lowest lung function globally, and our children are born with high levels of insulin,” Agrawal said.

The obvious concern that I have is that everybody is focused on glucose these days, with lower cutoffs for diabetes, he added.

“Unless Indians improve diet and lifestyle, it is doubtful if we will ever have good lung function,” he concluded.