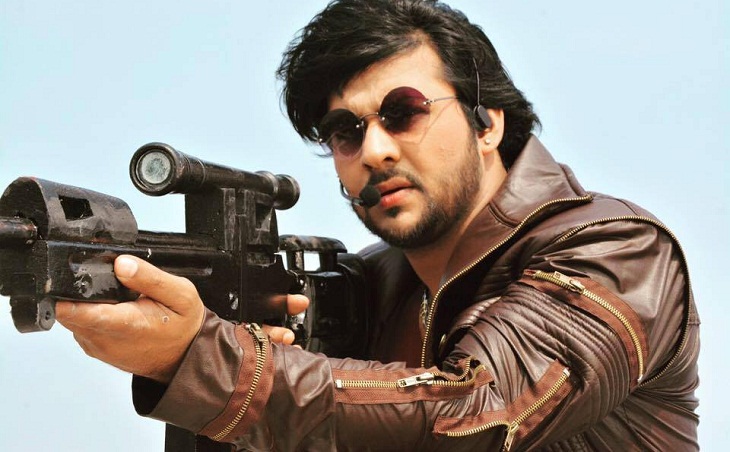 Nirab Hossain, a promising actor in Bangla movie scene, is going to bang on Dhallywood film arena with his upcoming movie “Game Returns”, a sequel of the film “Game”.

The film has all the contents to make the audience spell bounded. With incorporating romance, love and action, the film is going to present a different touch to the Bangla movie connoisseurs.

When contacted, Nirab said to the Daily Sun that as the movie “Game Returns” is an action based film, so the shooting was very painstaking as well as risky.

Truly speaking, in a bid to make the action-scene more realistic in some cases I took the highest possible risks that an actor can take, he said.

Replying to another query, he added “seemingly I was committed to my audience with “Game Returns” and that was the reason why I took so much risk in the shootings”.