100 million people affected by psoriasis: WHO 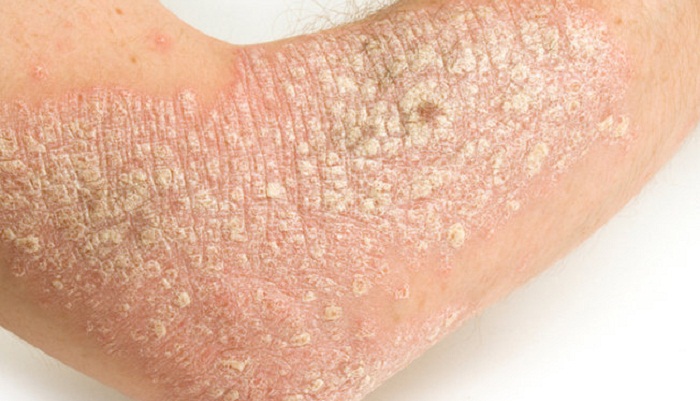 There is no known cause or cure for this no communicable disease (NCD), which is somewhat associated with discrimination and stigmatization of those affected, according to press release from WHO headquarters.

Increased action, led by governments, to ensure appropriate care is provided to people living with the disease, and to prevent them suffering discrimination and stigma, are among key measures recommended by the first WHO Global Report on Psoriasis.

"One way to reduce the burden of psoriasis on people's lives is through early diagnosis and appropriate treatment," says Dr Etienne Krug, Director of WHO's Department for the Management of NCDs, Disability, Violence and Injury Prevention. "Access and affordability of essential medicines are a huge challenge that we see for psoriasis and for NCDs in general."

The cause of psoriasis remains unclear, although there is evidence for genetic predisposition. The immune system's role in psoriasis causation is also a major topic of research. Psoriasis can be provoked by external and internal triggers, including mild trauma, sunburn, infections, systemic drugs and stress.

Lesions cause itching, stinging and pain. Between 1.3% and 34.7% of people with psoriasis develop chronic, inflammatory arthritis that leads to joint deformations and disability. People with psoriasis are reported to be at increased risk of developing other serious clinical conditions such as cardiovascular and other NCDs, says the WHO report.

The new WHO report aims to help raise awareness of multiple ways the disease can affect peoples' lives and empower policy-makers with practical solutions to improve the health care and social inclusion of people living with psoriasis in their populations.

The report identifies a range of key actions to improve the lives of people with psoriasis. These include: ensuring care for such patients under universal health coverage schemes; improving access to and affordability of essential medicines for psoriasis and providing training to health professionals.

The report follows the 67th World Health Assembly (2014) endorsement of a resolution on the need to raise awareness of psoriasis and to fight the stigmatization faced by people living with the disease.