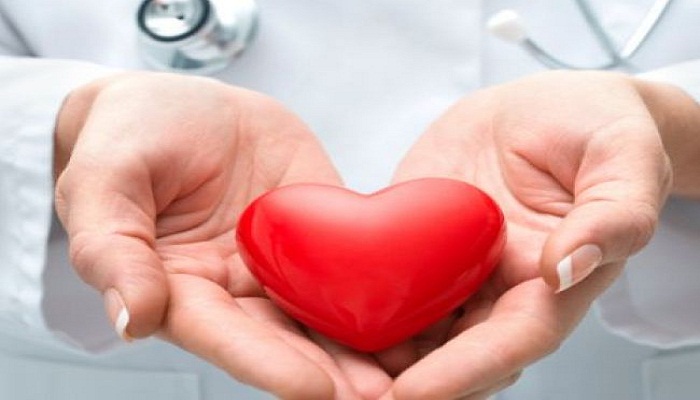 London,:  Patients with no schooling benefit least from blood thinning medications - the most effective way of preventing strokes in patients most at risk, show results of a new survey.

The survey involved more than 1,100 patients with atrial fibrillation, the most common cardiac rhythm disorder that substantially increases the risk of stroke.

When strokes occur in patients with atrial fibrillation they are associated with more death and disability, longer hospital stays, and less chance of returning home, the study pointed out.

The results, published in the journal Europace, showed that those with no schooling missed treatment targets more often, were less aware of bleeding risks, and did not know they could continue normal daily activities.

"The survey shows that differences in patient education level may compromise the safety and efficacy of anticoagulants. Patients unaware of the importance of being compliant have a higher risk for both bleeding events and stroke," one of the study authors Carina Blomstrom-Lundqvist from Uppsala University in Sweden.

Patients involved in the survey were 66 years old on average and 46 percent were women. They were from eight countries - France, Denmark, Sweden, Spain, Norway, Germany, Britain and Italy.

The researchers found that awareness of the bleeding risks associated with anticoagulant drugs was lowest in patients without schooling and highest in those with college and university education.

Nearly one in four patients without schooling reported having bleeding events associated with their medication compared to 18.7 with college and university education.

Patients without schooling also had a higher rate of previous stroke than those with college and university education.

"The findings underline the importance of providing user-friendly education about risk factors for stroke and adequate use of anticoagulants, and the importance of tailoring the educational message to the target population so that it is understood irrespective of the patient's level of schooling," Blomstrom-Lundqvist noted.