How fast are your lungs ageing? Here's the lowdown 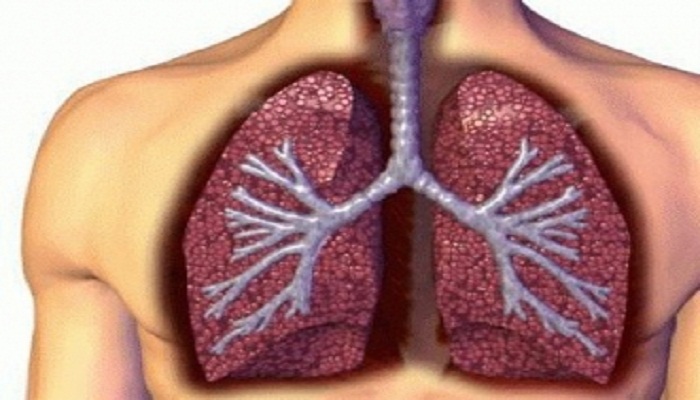 Mothers who smoke, respiratory infections and the date you were born all contribute to determine how fast your lungs are ageing, says a new study.

The research revealed three factors that influence ageing of the lungs: Firstly, having a mother who smoked when she was pregnant with you will affect your lungs in a negative way; secondly, if your birth happened to be during the harsh winter season.

And thirdly, if you experienced a severe respiratory infection at a very young age, the study said.

People who have been exposed to these factors have a faster decline in lung function, which practically means a faster ageing process.

However, this only becomes apparent if they themselves start smoking or if other risk factors have been a part of their early life, explained the researchers.

"It is logical that early life development also affects the systems that maintain our body and repair damage. If so, this could explain why some people do not tolerate exposure to certain toxics in later life. And that is actually what we found," said Cecilie Svanes, professor at the University of Bergen (UiB) in Norway.

The study, published in the journal PlosONE, focussed on people aged between 40 and 70 years to find out if conditions in early life also affect the lungs' ageing.