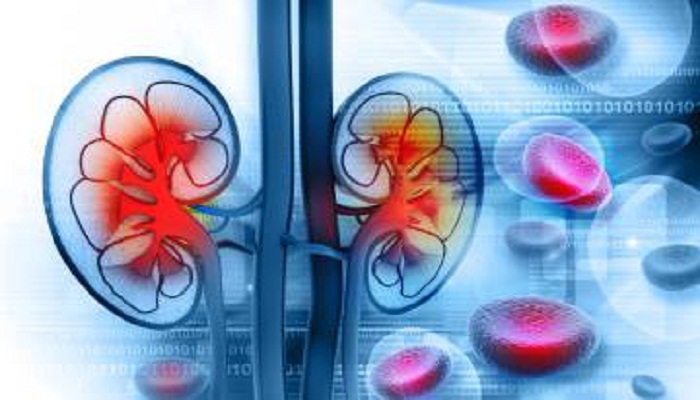 Depriving cancer cells of a certain nutrient can effectively kill them, according to a new study which may lead to new therapies for a type of kidney cancer that has historically been difficult to cure.

Cancer cells are notoriously power hungry and they alter their metabolism to provide the additional fuel needed for them to survive, grow and spread.

Researchers at the Duke University in US discovered a promising target for renal cell carcinomas, a form of kidney cancer.

Majority of these cancers rewire their metabolism in a way that leaves them addicted to an outside nutrient called cystine, they said.

By depriving the cancer cells of the amino acid cystine, the researchers were able to trigger a form of cell death called necrosis in mouse models of the disease.

Renal cell carcinoma has historically been very difficult to cure. The disease kills more than 100,000 people a year, researchers said.

About three-fourths of renal cell carcinoma cases are marked by a missing VHL tumour-suppressor gene, which keeps healthy cells from developing into tumours.

Researchers studied how this single genetic change could affect the metabolism and nutrient requirement of cancer cells.

They subjected the cancer cells to a nutrient deprivation test, removing each of the 15 amino acids from their growth media, one by one.

Most of the time, the cells weathered the change quite well, slowing down their growth but otherwise remaining healthy.

However, when cystine was removed, the cells swelled up and floated to the surface, a sure sign of necrotic death.

The researchers then conducted a number of genetic analyses to piece together the network of genes responsible for this nutrient addiction.

Cystine is responsible for maintaining high levels of antioxidants that disarm free radicals of oxygen, researchers found. When they got rid of this nutrient, the cancer cells essentially died by their own hand of free radical damage.

The researchers implanted renal cell carcinoma tumours into mice and then treated the animals with sulfasalazine, a drug that blocks cystine uptake.

They found that the treatment induced necrosis and significantly delayed tumour growth.